Apple has reported its fiscal Q3 2020 earnings, and the company was able to successfully weather the coronavirus/COVID-19 storm to the tune of $59.7 billion in revenue for the quarter (thanks in part to robust sales of the new iPhone SE). Remarkably, this was an 11 percent increase in revenue for the company compared to Q3 2019, with 60 percent of that money coming from international sales.

Quarterly profit rang in at $11.25 billion for the quarter, or $2.58 per diluted share. Gross margins also increased compared to the same period last year, coming in at 38 percent versus 37.6 percent. Other items of note for the quarter include an upcoming quarterly dividend of $0.82 per share, which will be payable on August 13th (for shareholders on the record as of August 10th).

Another somewhat surprising twist was that Apple announced that it will perform a 4-for-1 stock split on August 31st. Shareholders of record as of August 24th will receive three additional shares for each one that they currently hold. The company last performed a 7-for-1 stock split back in June 2014.

"Apple's record June quarter was driven by double-digit growth in both Products and Services and growth in each of our geographic segments," said Apple CEO Tim Cook. "In uncertain times, this performance is a testament to the important role our products play in our customers' lives and to Apple's relentless innovation. 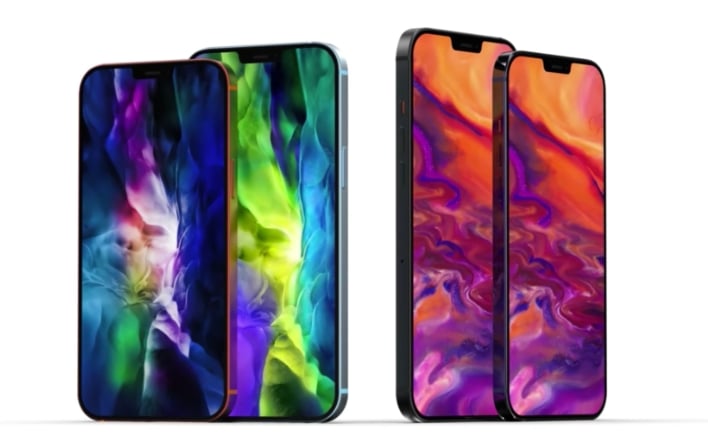 “This is a challenging moment for our communities, and, from Apple's new $100 million Racial Equity and Justice Initiative to a new commitment to be carbon neutral by 2030, we're living the principle that what we make and do should create opportunity and leave the world better than we found it."

In other Apple news, the company confirmed the reports from earlier this week that the iPhone 12 family will launch a little later than usual, although it didn’t confirm the reason. “Last year we started selling new iPhones in late September, this year we expect supply to be available a few weeks later,” said Apple CFO Luca Maestri. Instead, the new iPhones will be available in October, which shouldn’t put Apple too far behind schedule.