Later today, Apple is widely reported to announce that it will be shifting its future Macs from Intel x86 architecture to Arm. This wouldn't be the first time that the folks in Cupertino have made a seismic shift in processors used for its computers, but the stakes are even higher this time around as these machines will be using Apple-designed hardware.

Famed Apple leaker, analyst Ming-Chi Kuo, is reporting that the first Macs to be powered by its own Arm-based processors will be a new 13-inch MacBook Pro and an all-new 24-inch iMac. Apple wouldn't be leaving Intel behind if there wasn't some big upside in store for it (and its customers). In this case, Apple will have even more control over the most important chip that goes inside its computers, complete control over its roadmaps, and it stands to gain some big cost savings (whether those savings will be passed on to customers remains to be seen). 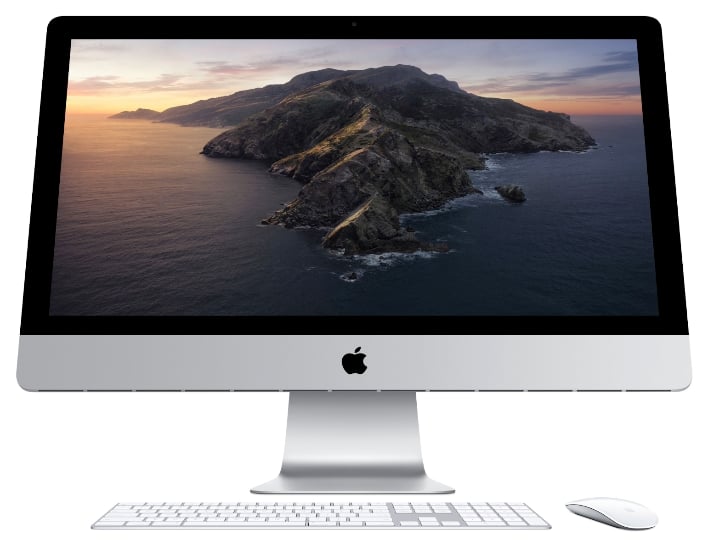 These performance gains will be coming from a 5nm Arm SoC that is reportedly derived from the upcoming A14 Bionic. It's reported that these Mac-specific Arm-based processors will come with at least 12-cores (8 performance cores, 4 efficiency cores) and a custom, Apple-designed GPU.

As for the iMac, Kuo says that the 24-inch model will be based on an all-new form-factor and design with thinner bezels. Previous reports had suggested that it will feature a design reminiscent of the iPad Pro with thin bezels all around.

According to Kuo, the 13-inch MacBook Pro with an Arm processor could potentially launch as early as Q4 2020, but will most likely arrive some time during Q1 2021. As for the 24-inch iMac, it's reported that it will land during Q1 2021.

It's possible that we may hear more about Apple's hardware launch timeframe later today, so we'll have to patiently wait until today's afternoon keynote address.