Apple was one of the first mainstream smartphones to adopt a notch with the iPhone X, after which is was quickly copied by Android OEMs. However, it looks as though Apple is finally getting with the times, and is looking for ways to minimize or completely get rid of the unsightly (and display real estate-robbing) notch.

Let's Go Digital has uncovered Apple patent filings from December 2019 that show that the notch has been replaced by a thin bezel at the top of the display for the 2020 iPhone. While the bezel isn't as small as we've seen on some recent Android flagships, it is definitely much smaller than we’ve seen with previous Apple smartphones like the iPhone 8 (and its predecessors). 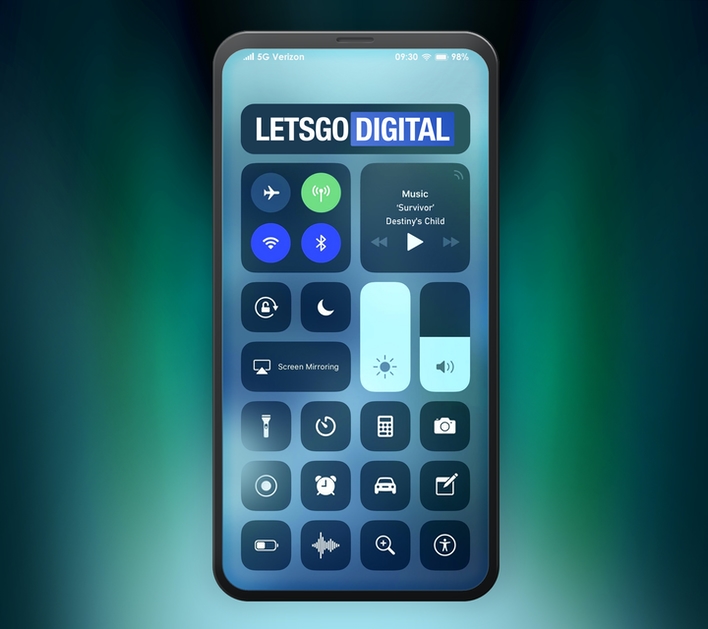 While the renders that are presented based on the patent filings only show an earpiece speaker in the bezel above the display, we'd have to imagine that Apple has found a way to cram the FaceTime HD selfie camera and Face ID in there as well. We can't imagine that Apple would ditch Face ID in favor of an in-display fingerprint reader, and Face ID hardware powers a number of iPhone experiences like biometric authentication and augmented reality tricks (a la Memojis).

Apple already incorporates Face ID hardware -- sans notch -- with the current-generation iPad Pro family, but the company would need to make the hardware much smaller on the 2020 iPhone. 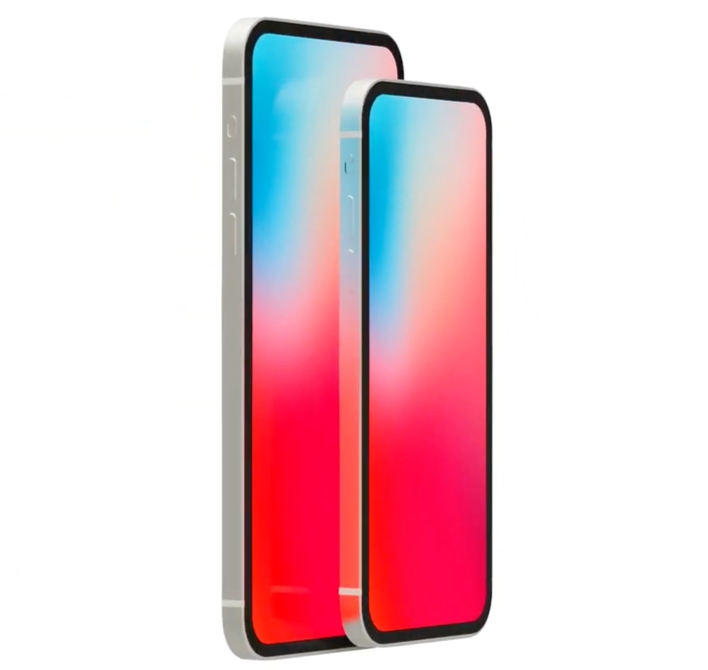 Looking past any tricks up its sleeve with the display, Apple's 2020 iPhone is expected to be powered an A14 Bionic SoC that is built in TSMC's 5nm fabs. You can expect the usual healthy year-over-year performance gains along with some power savings afforded by the transition from 7nm to 5nm. Apple will also be adding 5G connectivity to its 2020 iPhones cautery of a renewed partnership with Qualcomm. In this case, Apple will most likely be using the Snapdragon X55 modem, which is paired with the Snapdragon 865 in the Android world.

At this point, it's still very early in the iPhone leak cycle, so we'll have to this latest information with more than a few grains of salt.