Apple no doubt shook up the mid-range smartphone market when it launched the second-generation iPhone SE last month. The smartphone looks like the iPhone 8 on the outside, but packs the powerful, current-generation A13 Bionic SoC inside. For those that like a smaller phone and don’t mind the thick display bezels and Touch ID, the iPhone SE makes a compelling bargain at $399.

However, Apple is mixing things up a bit with the release of refurbished versions of the iPhone XR. First released nearly two years ago, the iPhone XR launched with a starting price of $749, and quickly went on to become Apple’s best-selling smartphone. When the iPhone 11 family launched last year, Apple kept the iPhone XR in its lineup, and reduced its price to $599. 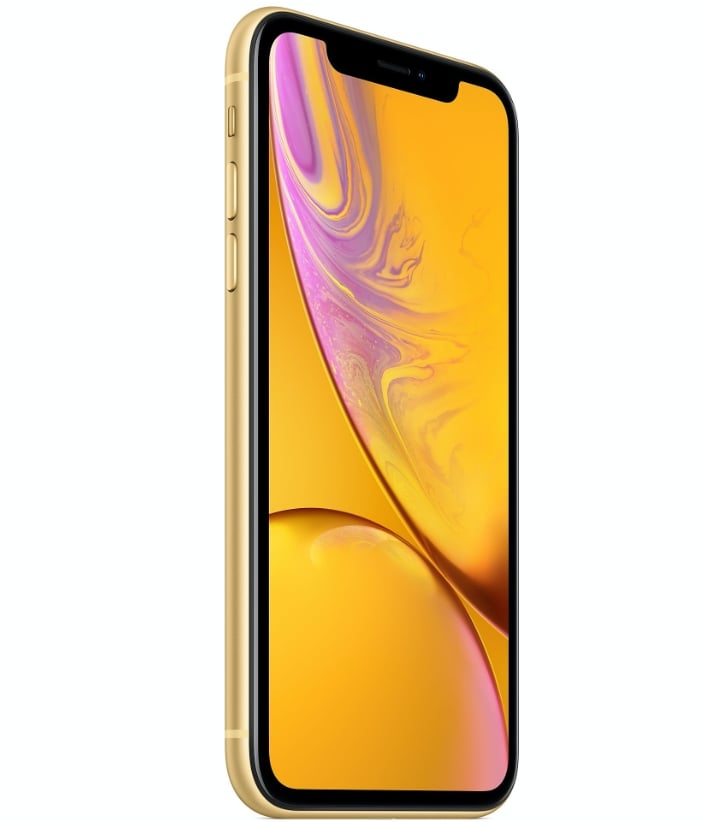 However, the refurbished models are available starting at $499, just $100 more than the new iPhone SE. Although they carry the “refurbished” moniker, these phones are for all intents and purposes “new” to the end user. Apple gives the phones a brand-new battery and a brand-new exterior housing (body and display), which makes them look and perform like a new, retail-boxed unit. In addition, Apple’s refurbished devices come backed with a 1-year warranty.

The refurbished iPhone XR is available in three configurations: 64GB, 128GB, and 256GB, which will set you back $499, $539, and $649 respectively. Those are some pretty nice savings over “new” pricing. However, we should note that you have more limited color options to choose from with the refurbished models, although we doubt many will care given the reduced pricing.

So does the refurbished iPhone XR represent a better bargain than the new iPhone SE? That depends on your priorities. If you want far superior battery life and a larger display with Face ID, then the refurbished iPhone XR seems like the clear winner despite the $100 premium. However, for those that want a [relatively] cheap phone with excellent performance and won’t make a huge bulge in yours pants pocket, you can’t go wrong with the iPhone SE.

Be sure to check out our review of the second-generation iPhone SE right here.