We’ve got another round of hot deals for you today, and they cover a rather eclectic range of tech products. You can find discounts on the latest M1 Mac Mini, Google’s venerable Pixel 3 XL, and Western Digital/SanDisk storage products.

The Mac mini was last refreshed in late October, and it received the highly acclaimed M1 (Apple Silicon) SoC at that time. This brain transplant gave the entry-level Mac a significant boost in performance over its Intel-based predecessor. Today, Amazon is discounting the base Mac mini (8GB RAM, 256GB SSD) to $649 instead of the $699 MSRP. However, an additional $49.01 discount at checkout takes it down to just $499.99.

It’s hard to believe it, but Google still has an inventory of the Pixel 3 and Pixel 3 XL laying around, and retailers like Woot have been selling the devices at steep discounts in recent months. That’s also the case at DailySteals, which carries the larger Pixel 3 XL for just $199.99 after a $10 coupon (ADSPXL). 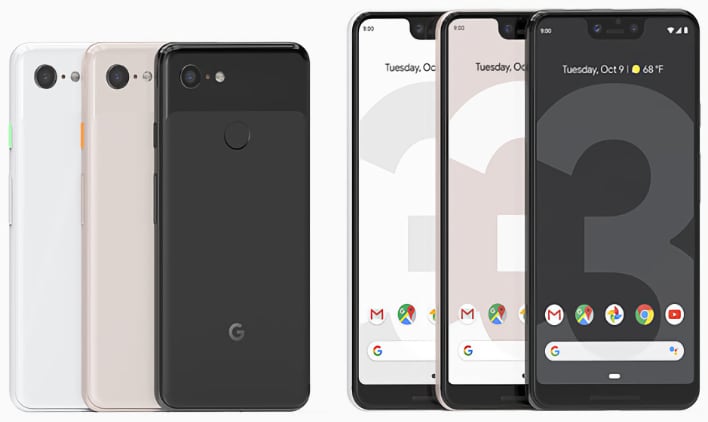 Since the Google Pixel 3 and Pixel 3 XL were first launched in 2018, they are in the twilight of their software support window with Google. As a result, Android 12 (coming later this year) is the last major update these phones will receive.

Finally, Best Buy is currently running an in-store-only Recycle & Save promotion for Western Digital/SanDisk storage products. The promotion kicked off on August 8th and is valid through January 29th, 2023.

You simply need to recycle an “eligible” storage device, and you’ll receive a 15 percent off coupon that can be used towards the purchase of an eligible Western Digital or SanDisk storage product. However, the promo is limited to one per customer, and the coupon can only be used once.