It seems as though smartphone pricing is getting out of hand these days, with flagships easily cresting the $1,000 mark before discounts. Decent mid-range smartphones with 5G will run you around $500. But what about folks that want to spend less than $200 and still get a device that then can daily drive?

Unlike some of Woot's other discounted products, the Pixel 3 is in brand-new condition and comes fully unlocked. The Amazon-backed retailer has the base phone with 64GB of storage in "Not Pink." The Pixel 3 features a relatively small -- compared to today's smartphones -- 5.5-inch display with a resolution of 2160x1080. Although it only has a single rear camera, the Pixel line has always been well-regarded for its image quality. Powering the smartphone is a Qualcomm Snapdragon 845 SoC backed by a 2915 mAh battery with wireless charging support. 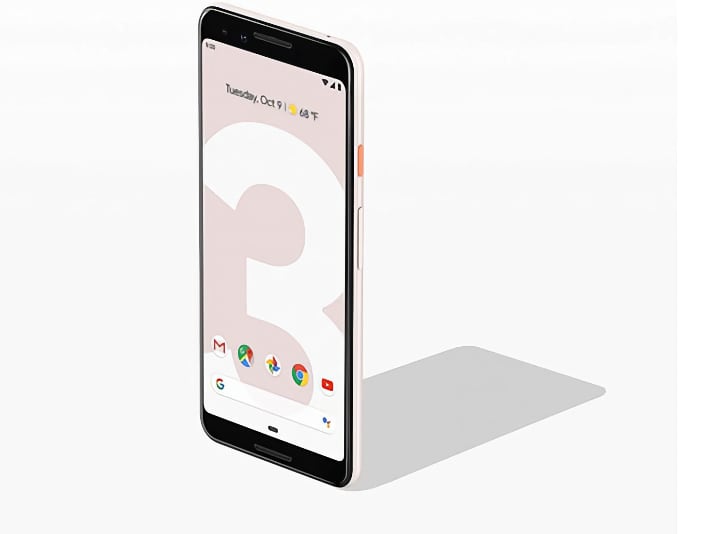 Given that the Pixel 3 launched in 2018, it is fast approaching the end of the line when it comes to official Android updates from Google. The smartphone first hit the market with Android 9.0 and currently supports Android 11. The last major update for the Pixel 3 will be Android 12, which is due to launch this fall.

At $169, it's hard to find much fault with the Pixel 3. It would be great as a backup phone or as a cheap device for a child with no strings attached. According to Woot, this deal is available for the next 14 hours or while supplies last. Also, be sure to check out Hot Hardware's review of the Pixel 3 and Pixel 3 XL.