Apple iPhone SE Is Just $184, iPhone 8 Plus $260 After Rebate With This Banging Deal

If you are not feeling the ultra-high price tags that flagship smartphones command, don't worry, there are capable handsets available for much cheaper prices. The iPhone SE is one of them, and we recently wrote about several Android alternatives that are worth checking out. If you are intent on getting an iPhone, though, there are a couple of smoking hot deals worth looking into—one for an iPhone SE and the other for an iPhone 8 Plus.
Over at Visible, you can snag and iPhone SE (64GB) for $384. That's already a few bucks below MSRP, but the deal gets even better—significantly better. Visible is running a promotion whereby you will also receive a $200 via a prepaid Mastercard virtual account. So yes, your initial out-of-pocket expense is $384, but if factoring in the MC promotion, you're effectively paying just $184.
That's an absolute steal for this handset. The highlight of the iPhone SE is the A13 Bionic processor, which is a burly SoC, particularly for a phone in this price range. It's the same SoC that's inside the iPhone 11. 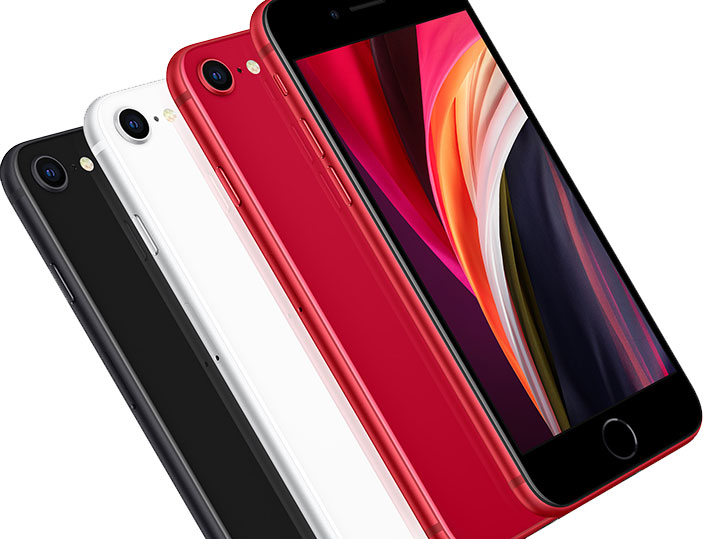 Full specs include...
To qualify for the virtual rebate, you must pay for two months of service. Once you do that, you're golden. As for Visible, it piggybacks on Verizon's wireless network. It offers a $40 per month plan (taxes and fees included) that gets you unlimited text, data, and messaging. Mobile hotspot is included as well, albeit capped at 5Mbps. 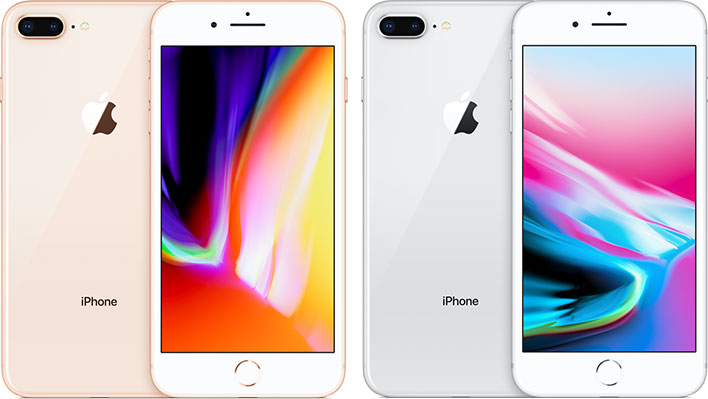 If you are looking for something a little bigger, Visible has you covered there as well—you can snag the iPhone 8 Plus (64GB) for $260, after factoring in a $100 virtual Mastercard rebate (it's $360 upfront).
Here's a look at the specs...
You're basically paying a bit extra for a bigger display and a second rear camera. If you can do without those amenities, the iPhone SE is your ticket to smartphone bliss. Otherwise, $260 post-rebate is still a fantastic value.