It feels like forever ago, but it's only been a few months since Apple kicked Fortnite out of the App Store and suspended Epic's developer account. Of course, you know how the rest of this story goes: Epic filed a lawsuit against the iPhone maker charging that the App Store itself represented a monopoly. In a case this significant, it only makes sense that Apple's senior executive team would have to get pulled in. Yesterday, Apple made that official by filing its witness list, and there are some big names documented here.

Right at the top of the list are Apple CEO Tim Cook and Senior VP of Software Engineering Craig Federighi, two familiar faces that seem to pop up in every Apple announcement event. Apple says Cook is expected to talk about the company's core values, the initial launch of the App Store, and Apple's competition in the app ecosystem in an estimated two-hour initial examination. Federighi will testify about iOS and Apple's efforts against malware and spyware for about an hour. Apple has budgeted approximately one hour for each in cross-examination with a 10-minute redress at the end.

At the heart of this lawsuit is the App Store's policies and guidelines, which Epic Games finds suffocating and anti-competitive by not allowing external payment processing. That's likely why Phil Schiller has a whopping six-hour window scheduled for his direct examination by Apple's legal team. Schiller will testify relating to the launch of the App Store up through its current guidelines, distribution methods, and business model. Apple's marketing strategies related to iOS and the iPhone will also be a topic. The filing also includes a four-hour cross-examination from Epic's team and another hour for follow-up direct examination afterward. It's likely going to take more than a full day for the court to hear Schiller's testimony. 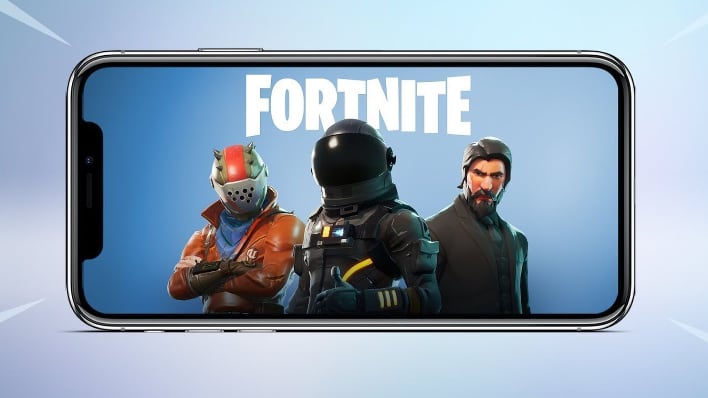 Apple execs aren't the only people in the company's filing. The court document filed by Apple (uploaded by MacRumors), includes many of Epic's heavy hitters as well. Epic's Mark Rein, Tim Sweeney, and Daniel Vogel are on Apple's witness list. Apple expects these executives to testify about Epic's specific plans to circumvent the App Store. Several other Epic employees are expected to testify to Fortnite's profit margins, development schedule, and much more.

Fornite returned to iOS on NVIDIA's GeForce NOW game streaming service, which does work just fine on the Safari browser for iOS. Apple's nearly-outright ban of game streaming services forced the streaming service to get creative. Meanwhile, Apple tried to get the court to force Valve to hand over all of its Steam sales data, something that would be a first for the privately held company. U.S. Magistrate Judge Thomas S. Hixon declined that request, but did allow a subpoena for Steam sales data for 436 Games that are on both Steam and Epic's Game Store.

This saga isn't even close to being over, so stay tuned for the latest developments in a monumental battle over walled gardens.