Apple has come under first in recent weeks from companies like Microsoft and Facebook for its onerous App Store policies regarding game streaming apps. This week, Apple updated their App Store Review Guidelines and subsequently made things more confusing.


A few weeks ago, an app developer fought the Apple guidelines with respect to subscriptions. Now, Apple made an update to that rule with a subheading that both allows and does not allow for game streaming services like Project xCloud and Stadia. According to the rule:

3.1.2(a) Permissibles: (sub-point) You may offer a single subscription that is shared across your own apps and services. Games offered in a streaming game service subscription must be downloaded directly from the App Store, must be designed to avoid duplicate payment by a subscriber, and should not disadvantage non-subscriber customers.

So, what exactly does this mean? If one plays the new Call of Duty on Stadia or xCloud on iOS, will they have to download it to their device which makes it not game streaming anymore? This rule is rather ambiguous which can lead to issues down the line with game streaming. We will have to see how this one is implemented when game streaming apps come to iOS. Developers will also be required to submit each individual game offered in their streaming service to Apple for approval. Not surprisingly, Microsoft is not happy with these updated guidelines and provided the following statement to CNET:

This remains a bad experience for customers. Gamers want to jump directly into a game from their curated catalog within one app just like they do with movies or songs, and not be forced to download over 100 apps to play individual games from the cloud. We're committed to putting gamers at the center of everything we do, and providing a great experience is core to that mission. 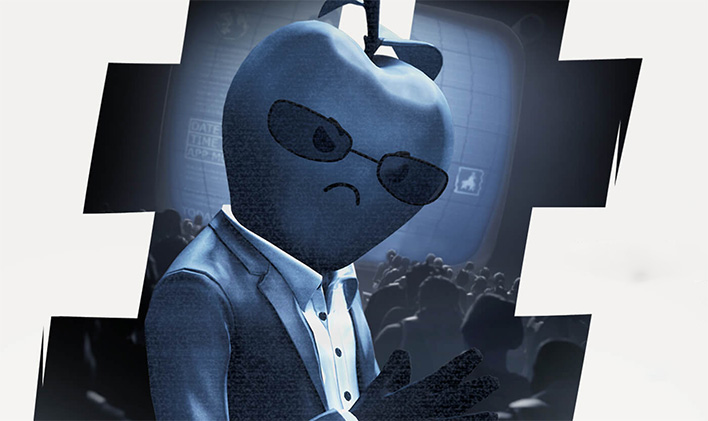 With respect to the Fortnite debacle occurring, Apple has slid in new terms and conditions it seems about what is happening. In essence, they want to make sure that app developers are not sneaking in features with the following rule:

2.3.1 Don’t include any hidden, dormant, or undocumented features in your app; your app’s functionality should be clear to end users and App Review. All new features, functionality, and product changes must be described with specificity in the Notes for Review section of App Store Connect (generic descriptions will be rejected) and accessible for review. […]

Ultimately, Apple seems like it is getting a bit weird with its rules. The things they are implementing may not be as thought out as they could have been. To Apple’s credit, however, these rules are also more or less forcing apps to stick with Apple services, sign-in, and payment. Otherwise, the app will be removed from the store. This oppressive way of doing business may harm developers and creators, though, which will more than likely lead to more problems for Apple, but we will have to see. The things Apple does going forward will most likely be influenced by the Epic Games lawsuit and possible creator outcry, so stay tuned to HotHardware for updates on the matter.