Apple is on track to announce its new iPhone 12 family sometime this month, or perhaps in early October. Given testing delays that cropped up due to COVID-19, the latest iPhones are launching a few weeks later than previous models. With that being said, one spec that has seemingly been confirmed for all of the upcoming iPhones is 5G support, but a new report is shedding light on to what exactly that will entail.

Current 5G networks operate using either sub-6GHz wireless spectrum or millimeter wave (mmWave) spectrum. Sub-6GHz is more closely aligned with existing 4G LTE wireless technology and is capable of delivering next-generation wireless speeds over longer distances. MmWave can deliver even faster speeds (surpassing 1Gbps), but it is only effective over short distances outside, and cannot penetrate through walls. 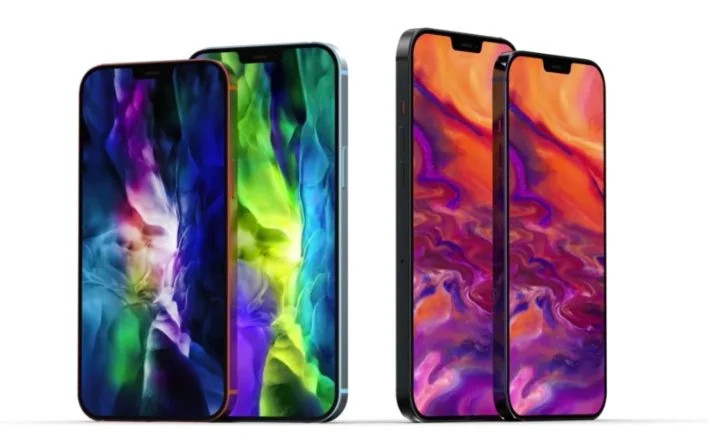 This is a rather peculiar move — if true — considering that there is also the iPhone 12 Pro to consider. It would be highly unusual for Apple to skimp out on mmWave for the iPhone 12 Pro, but provide it on the iPhone 12 Pro Max. These two smartphones usually have features parity, with the main difference being screen size and battery capacity. This move could also be a major sticking point for Verizon, which only supports mmWave – at the moment – for its 5G network. Limiting network support for 5G to just one model of the incoming iPhone family, and that most expensive one at that, could make for some upset customers.

It was already widely expected that the cheaper iPhone 12 and iPhone 12 Max would forgo mmWave support, but this is a rather interesting development from the Apple camp. All of Apple’s new iPhones will be powered by A14 Bionic SoC and are expected to offer considerable performance and efficiency improvements over their predecessors.