This global chip shortage has been problematic for all of us in the enthusiast community, with this most acute impact being with the availability of graphics cards. However, the shortages have also extended to certain processors, particularly in AMD's Zen 3 family.

Fortunately, for those that want a potent Zen 3 series processor that won't break the bank, Amazon is currently selling the Ryzen 7 5800X at a $50 discount. The processor has an MSRP of $449 but is now available for just $399. Considering that processors of this ilk were in incredibly short supply just a few months ago, swinging in the complete opposite direction with a discount to boot is definitely great news. The supply of Ryzen 7 5800X processors started to stabilize in early March. 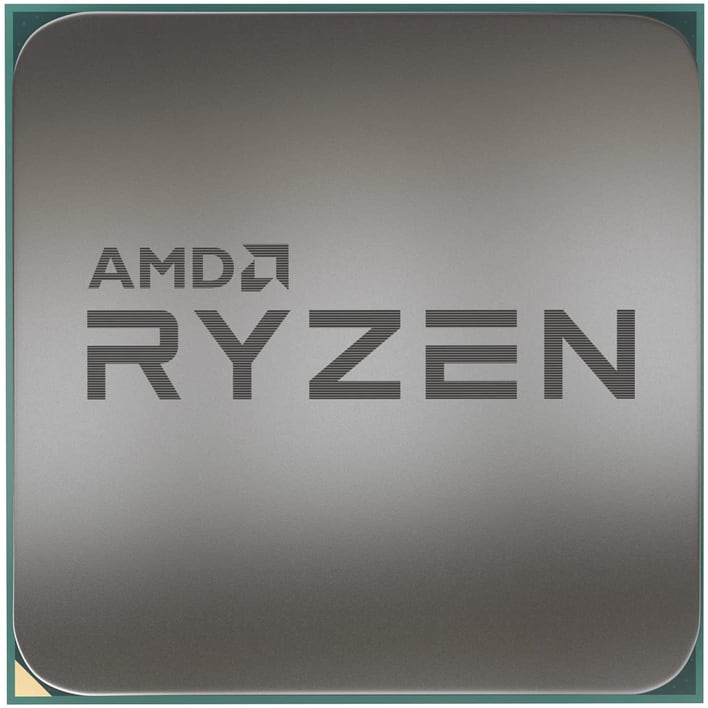 The Ryzen 5 5600X is the only other member of the Ryzen 5000 family that is readily available to purchase at MSRP. Amazon sells the processor at $299 for those that want a more budget-friendly offering with 6 cores and 12 threads.

While Zen 3-based Ryzen processors are currently the best that AMD offers for the consumer market, recent rumors suggest that their Zen 4 successors could arrive in early 2022. Zen 4 is expected to shift to a new AM5 socket, while the processors will be produced on a more power-efficient TSMC 5nm process node.