It's only been a few days since AMD announced its new 3D V-Cache Zen 4 Chips at CES 2023 this year. Perhaps in concert with that announcement, and some signals from China, prices are apparently beginning to fall here in the US as well for the just-released Ryzen 7000-series of AMD CPUs, including the top-of-the-line Ryzen 9 7950X. 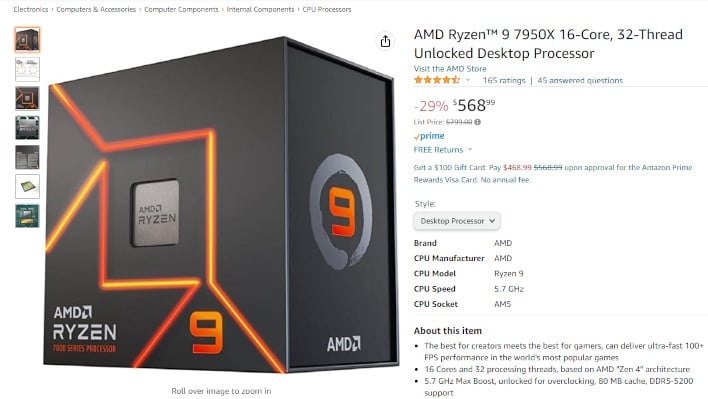 
Of course, while the 7950X may be on sale they probably going fast at that price, so who knows how long it will last. In addition, many of AMD's other 7000-series brethren are on sale as well, all with impressive performance for their class built on the Zen 4 architecture. This makes it a pretty good time to pick up some components to start up a pretty reasonably-priced build, if you ask us. 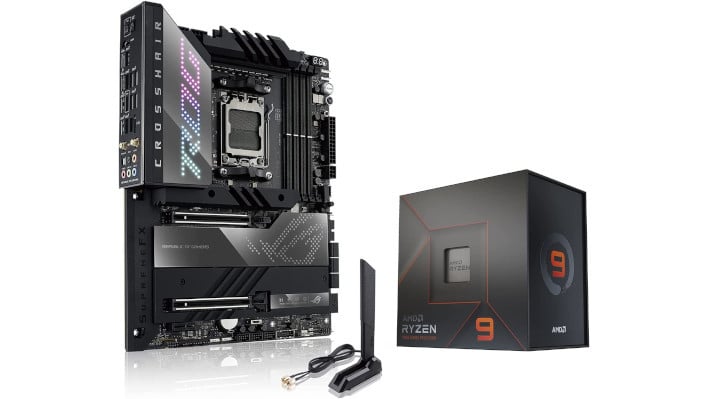 
On the topic of starting a new build, you could make it a little easier on yourself with a bundle if you like as well, but check those prices on individual components as well, to ensure you're getting the best deal.
These are all solid deals in our eyes, especially the individual chips themselves. And as there is renewed and building competition between Intel and AMD, we're likely to see more deals in the days ahead, so we'll keep an eye out for you here.