AMD’s Ryzen Threadripper 3990X isn’t for everyone, but it is no doubt an impressive piece of silicon that doesn’t really have a rival in the High-End Desktop (HEDT) market. The processor comes with an MSRP of $3,990, which is well beyond the budget of most enthusiasts out there that are used to paying a few hundred bucks for a Ryzen 5 or Ryzen 7 processor. However, there are many that will gladly pay that price of entry for the performance that it delivers.

Luckily for those in the market for the Threadripper 3990X, Amazon is currently running a sale that knocks a considerable $540 off the price, bringing it down to just $3,449.99. That big savings could be put towards something like the sweet ASUS ROG Zenith II Extreme, or any other TRX40-based motherboard. 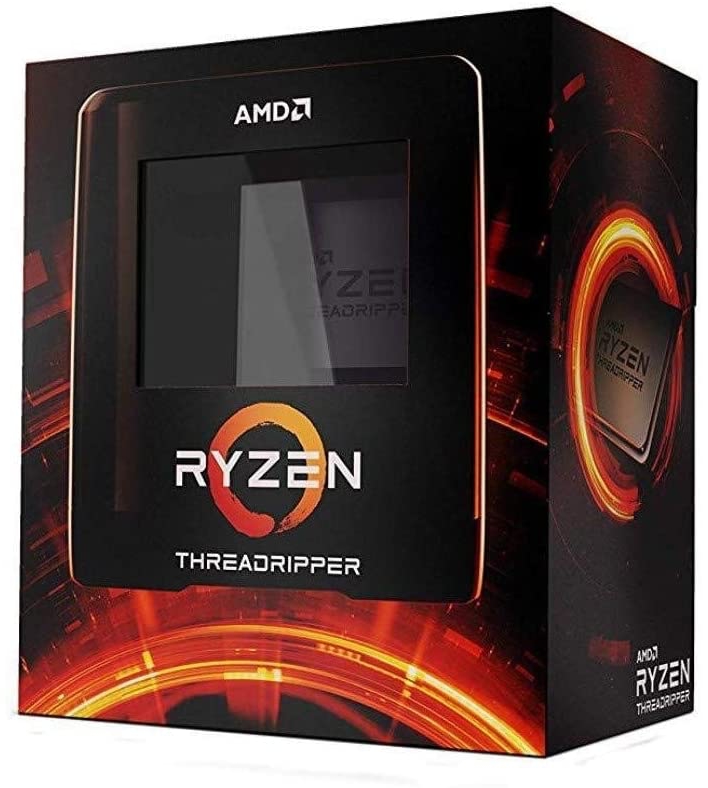 When we reviewed the Threadripper 3990X back in February, we were impressed with its multi-threaded prowess, which was unmatched by its Xeon-based competition. But with that many cores at hand, it shouldn't come as a surprise that the Threadripper 3990X would dominate in these situations. Not only was its multi-threaded performance impressive, but it also showed nice single-threaded performance gains over second-generation Threadripper processors, while adding support for PCIe 4.0 graphics cards and SSDs.

You can read the HotHardware review of the Threadripper 3990X here.