Gamers and enthusiasts who have been waiting for deals before upgrading an existing PC or building a new machine, this may be the time. There are some big discounts on AMD Ryzen 3000 Zen 2 processors going at Micro Center right now, and some of the CPUs are up to $100 off. There are deals on all manner of Ryzen parts, but we will focus on the mainstream parts that enthusiasts are likely to be most interested in.

One of the biggest discounts that Micro Center is offering comes on the AMD Ryzen 7 3800X 8 core processor on sale for $299.99, including a Wraith Prism cooler. 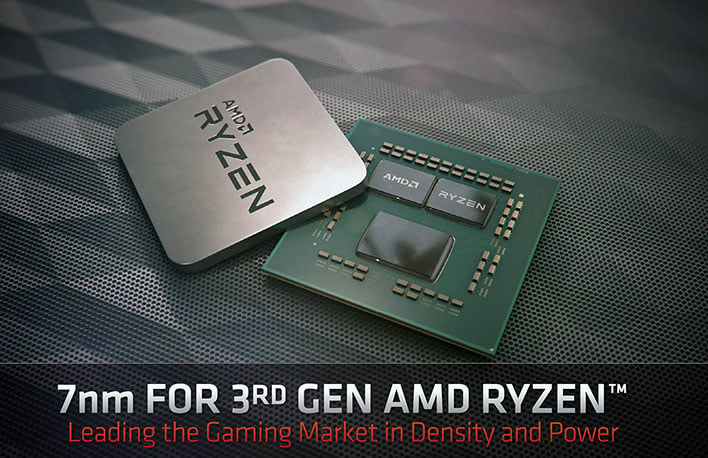 The last of the deals is on the AMD Ryzen 9 3950X 16 core processor. This processor has no cooler, and buyers can save another $20 if it's bundled with a compatible, eligible mainboard.

All these processors are in-store only and are limited to one unit per household. Deals on desktop-class processors aren't the only good deals we've seen on AMD hardware recently. Last week we talked about a Motile laptop with a Ryzen processor inside that was on sale for a low $200.