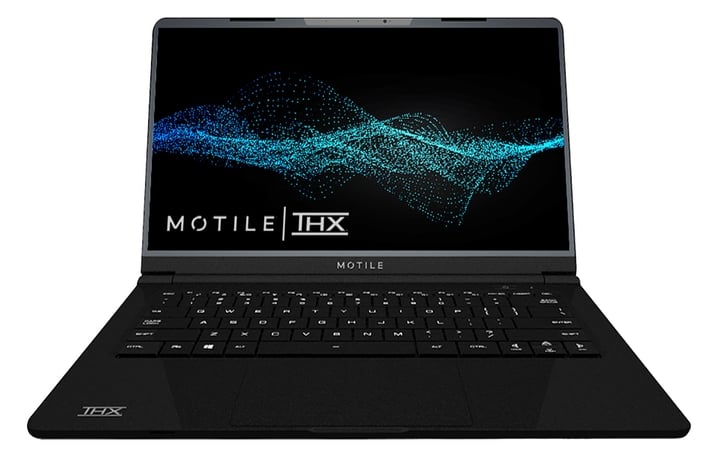 AMD's Ryzen 4000-based notebooks haven't quite hit store shelves yet, but there are plenty of PCs available right now using older Ryzen 3000 APUs. Such is the case with the Motile M141 Windows 10 laptop that just came across our radar screen today thanks to its crazy-low $200 price tag.

First of all, the Motile machine comes with a 14-inch display (Full HD resolution, THX-tuned) which is a plus. Powering the system is a Ryzen 3 3200U APU, which is a 2-core/4-thread processor. It features a base clock of 2.6GHz and a boost clock of 3.5GHz. Also along for the ride is an integrated Radeon Vega 3 GPU, all operating within a TDP of 15 watts. 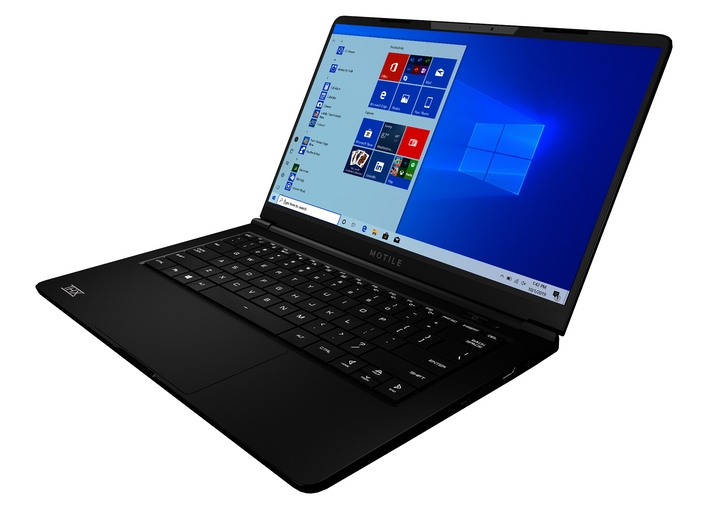 The weight is listed at a reasonable 2.55 pounds, although there are no given specs for the battery capacity or runtime. That's a lot of goodness packed into a lightweight frame, and we are still kinda stunned by that $200 price tag. 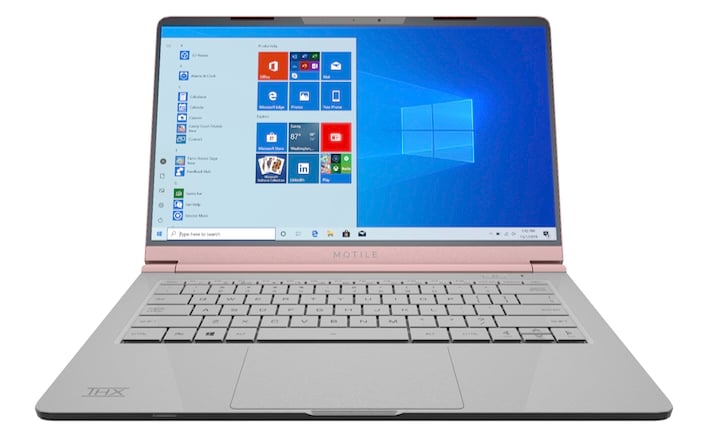 But we do have a few concerns though. We don't know much about the Motile brand or its reputation for quality. A 14-inch class laptop weighing in at sub-3 pounds and $200 leads us to reckon that it's probably made out of cheap plastic, but that's just speculation given that we don't have one on-hand. And we're eager to see what kind of battery life this machine can achieve with the Ryzen APU.

With that being said, at $200 we can't really find much else to complain about. Likewise, the reviews on Walmart show it rated 3.5 out of 5 stars.

You can get the Motile M141 right now from Walmart for $200 shipped free (or choose free in-store pickup) in either black or rose gold (silver is currently sold out).