Yesterday, we brought you a hot deal on AMD's previous generation Ryzen 5 2600X processor, which rang up at a low, low price of $99 at MicroCenter -- $50 off its usual asking price. MicroCenter also has some other compelling deals for AMD enthusiasts looking for something on the complete opposite end of the spectrum with respect to performance.

MicroCenter is currently running a deal on the Ryzen 9 3950X, which is the flagship processor in AMD's Ryzen 3000 consumer desktop family. It wasn't until recently that retailers even had sufficient availability of this processor, so it's somewhat surprising to see this healthy discount on the chip.

The retailer is selling the processor for $699, which is $50 off its MSRP. We had previously seen the Ryzen 9 3950X fall to $729 on sale (also from MicroCenter). The deal is only available in-store or by placing an order online for in-store pickup. Unfortunately, shipping options are not available for the processor. 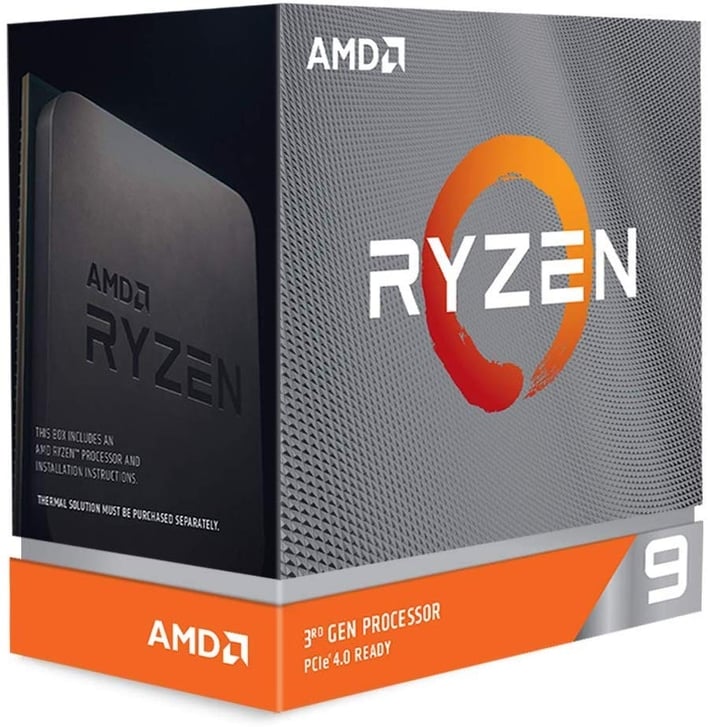 All of these deals are available while supplies last, so you'll probably want to act sooner rather than later if you're looking to build a kickass gaming rig. We should also mention that only the Ryzen 9 3900X and Ryzen 7 3800X come with a stock Wraith Prism cooler in the box.