AMD's Ryzen 3000 family has long provided gamers with excellent single- and multi-threaded performance at reasonable prices compared to its Intel Core-based competition. Couple that with relatively low TDPs thanks to its 7nm process node, the Zen 2 processors have been quite popular.

The value factor is once again in play on the Ryzen 7 3700X, which is an 8-core/16-thread processor aimed at the heart of the mainstream gaming market. When we previously visited a deal on this processor, it hit a low $259, but was only accessible to those that had a Micro Center location close by. Today's deal, however, is available to anyone courtesy of Newegg. 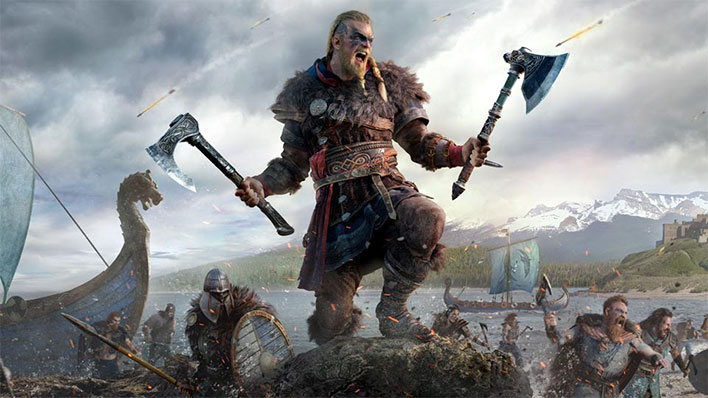 Newegg is selling the processor for the same $259 price, but there's an added bonus: you'll get a digital code for a free copy of Ubisoft's upcoming Assassin's Creed Valhalla. Given that AAA PC titles typically cost $59.99 when released, this represents a significant savings.

For more on Assassin's Creed Valhalla, be sure to check out our coverage here.