AMD has had a remarkable run with its Zen 2 architecture for the mainstream market, starting first with the Ryzen 3000 desktop processors, and more recently with the Ryzen 4000 APUs for laptops. Given that Ryzen 3000 processors have been on the market for nearly a year now, pricing is more affordable than ever before, even on higher-end SKUs like the Ryzen 7 3700X.

When the processor originally launched back in July 2019, it was priced at $329. However, MicroCenter is currently selling the Ryzen 7 3700X for an incredibly low $259.99. As with most MicroCenter deals, this is available only at physical brick and mortar locations, which means that you have to order online and pick it up in store (or simply visit the store and grab it off a shelf). 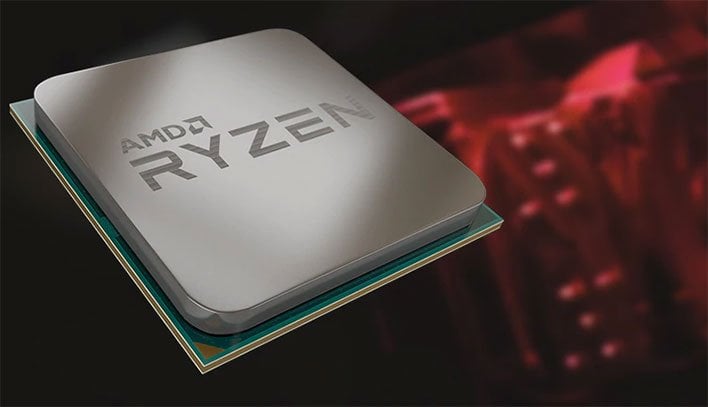 If you don’t have a MicroCenter nearby, you can always go the Amazon route, where you’ll pay $274.49. If you have an Amazon Prime Rewards credit card, however, you’ll get 5% cashback, which effectively makes the price $260. If you go that route, you can get free shipping and have the processor delivered to your desktop the next day.

AMD isn’t done with its Zen 2, however, as the company is reportedly preparing a Matisse Refresh that will be unveiled later this month. The new processors – the Ryzen 9 3900XT, Ryzen 7 3800XT, and Ryzen 5 3600XT – will allegedly have higher base and boost clocks to take on Intel’s new Comet Lake-S processors.