Far Cry 6, Watch Dogs Legions And All The Big Announcements From Ubisoft Forward 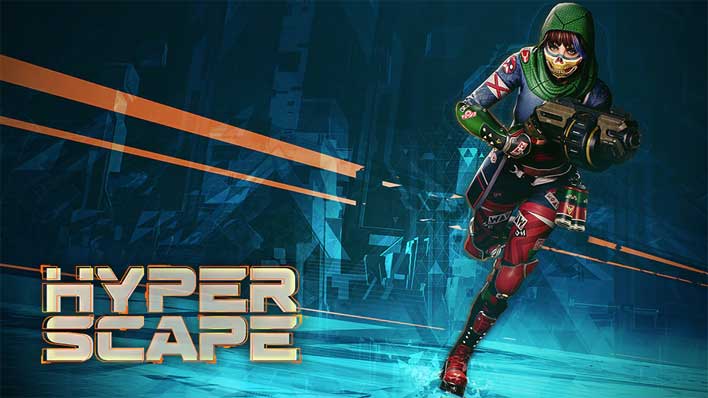 Ubisoft held its digital event yesterday called Ubisoft Forward, and at the show, it talked about some very cool video games that are on the horizon from the company. The big games featured at the event included the new free-to-play shooter Hyper Scape, Far Cry 6, Assassin's Creed Valhalla, and Watch Dogs: Legion. Hyper Scape is already in open beta and Ubisoft is inviting players to join now.

Ubisoft announced access to download Hyper Scape for PC players is available in multiple countries now. Along with the announcement of the open beta, developers added a new weapon called the HARPY, which is an SMG-based weapon meant for close-to-mid quarters combat. The game also has a new Shockwave Hack that is a powerful AOE blast able to push away rival contenders to help the player secure the Crown. The game does have some exciting streaming features, including Crowncast, that allows players using the Twitch extension for the game to progress their Battle Pass by watching a streamer with the feature activated up to two tiers a day. Streamers can also invite viewers into their squad directly. Check out the official trailer for the game above.

Another of the interesting games announced was Far Cry 6, with Giancarlo Esposito playing the main bad guy. Esposito is easily recognizable as Gus Fring from Breaking Bad. It's intriguing to see a well-known actor not just voicing a character, but taking a substantial role inside the game. Far Cry 6 is set to launch February 18, 2021, for current and next-gen consoles as well as the PC and Google Stadia. Check out its official trailer above.

One of the more highly anticipated games that Ubisoft unveiled at the show is Assassin's Creed Valhalla set to launch November 17, 2020. For a franchise that's been through many iconic periods of history, this will mark the first time players get to play as a Viking. The game will land this year for current generation consoles along with the PC and Google Stadia. Ubisoft promises the game will be available for next-generation consoles as well. Check out the official trailer above.

The last of the big announcements from Ubisoft Forward was Watch Dogs Legion set to launch on October 29, 2020. It will land for consoles, PC, and Stadia. The game is set in London, and one of the coolest features is the ability to recruit any NPC character in the game to be a playable character. Ubi has promised that the game will come to next-generation consoles. Check out the official gameplay trailer above.

Anyone who watched Ubisoft Forward and expected to hear any comments on the issues the company is dealing with, including toxic culture and allegations of misconduct, was disappointed. The company tweeted just before the event started noting that the content had been prerecorded, and it wouldn't be addressing any of the issues it was dealing with at the show.