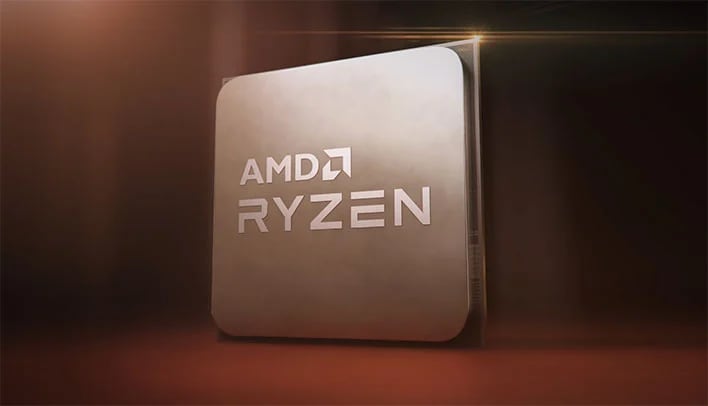 The time has come for AMD's Ryzen 5000 family of processors, which are available to purchase today from some of your favorite retailers. Although you can catch our review of the Ryzen 9 5950X and Ryzen 9 5900X here, the main takeaway is that the processors live up to the hype and will be highly sought-after items for enthusiasts.

One thing that is probably on people's minds, however, is how will inventory levels hold up for these hot new processors? We've already seen NVIDIA get crushed with demand for its GeForce RTX 3070, GeForce RTX 3080, and GeForce RTX 3090. And preorders for game consoles like the Microsoft Xbox Series S/X and Sony PlayStation 5 were also quickly sold out, and there's likely no hope of relief in sight until the start of the 2021. Newegg is already warning of sellouts, just as it did with the GeForce RTX 3070 launch.

With the being said, if you want to get your hands on a new Ryzen 5000 processor, you have a few opportunities to choose from staring at 9AM ET:

We’re sure that these will probably sell out quickly, so let us know in the comments section below if you were able to get score one.