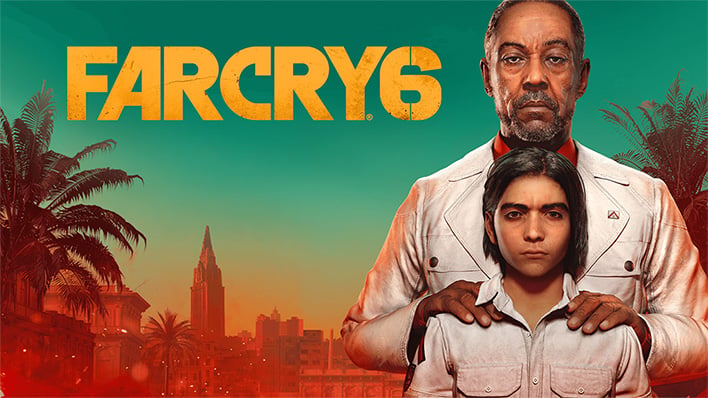 There is plenty of incentive to considering building a PC around one of AMD's newly announced Ryzen 5000 series processors, assuming the performance claims prove accurate. But lest anyone needs a nudge, AMD is sweetening the pot with a game bundle, where certain CPU purchases are eligible to receive Far Cry 6 (Standard Edition, digital download). Same goes for some of its Ryzen 3000 series CPUs.

The new promotion is mostly devoid of fanfare so far, but is set to go live on October 20 for certain Ryzen 3000 series CPUs, and November 5 for three of its Ryzen 5000 series processors. In both cases, the promotion runs through December 31, 2020, and includes eligible CPUs purchased as standalone chips, or as part of a qualifying and participating pre-built rig.
Here are the processors that qualify...
So you're looking at purchasing a Ryzen 7 3000/5000 series or higher CPU to take advantage of this offer. The Ryzen 5 5600X is notably absent, as the only Ryzen 5000 series CPU to not be included here. It is also the least expensive, at $299 (MSRP).
Those who qualify for the offer will have until January 30, 2021 to redeem their download code. You can check out other fine print in the terms and conditions, which is mostly boilerplate stuff—you must have an AMD account, be at least 18 years old, and so forth.

Ubisoft announced Far Cry 6 during its Ubisoft Forward event in July, along with Assassin's Creed Valhalla, Watch Dogs: Legion, and Hyperscape. Gus Fring, best known for his role in Breaking Bad (which he reprised for the Better Call Saul spinoff), stars as the main bad guy in Far Cry 6.
The game comes out on February 18, 2021, which means there is a bit of wait between claiming your download code and actually being able to play the game.