Are you getting ready to build a new PC? If so, check out this latest deal on AMD's Ryzen 5 3600. It is an excellent processor based on AMD's latest generation Zen 2 CPU architecture, and it is on sale at Amazon for $167. That nearly matches the lowest price it has ever been (outside of buying it used), and is a heck of a bargain.
The Ryzen 5 3600 is a 6-core/12-thread CPU with a 3.6GHz base clock and up to a 4.2GHz boost clock. It also features 32MB of L3 cache and 3MB of L2 cache, and has a 65W TDP. As a Zen 2 part, it is built on a 7-nanometer FinFET manufacturing process. While not the fastest CPU on the market, it is certainly a capable chip for gaming, content creation, and so forth. 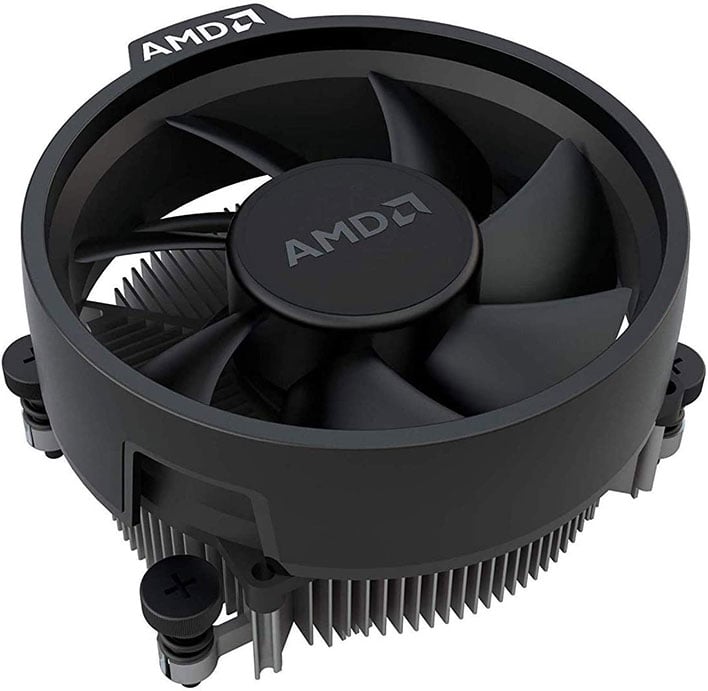 AMD Ryzen 5 3600 with Wraith Stealth Coller - $167 at Amazon
You get the benefits of AMD's latest chip architecture with this deal, including PCI Express 4.0 support when paired with an X570 motherboard, or an upcoming B550 motherboard. It's also worth noting that when Zen 3 comes out (either late this year or sometime next year), you will have the option of upgrading without needing to buy a new motherboard—AMD confirmed Zen 3 will be compatible with X570, B550, X470, and B450 boards.
It is not unusual to see AMD's processors go on sale or receive permanent price drops. AMD has traditionally been aggressive with pricing, even with its latest high-performing parts. In addition, the release of Intel's Comet Lake-S series serves as further incentive to up the bang-for-buck factor on Zen 2.
As it relates to that, there might be a Zen 2 refresh in the wings, with a few "XT" processors coming out. They might be worth waiting for, if you're inclined to do that. However, even if they do come to pass, $167 for a Ryzen 5 3600 is a really good deal, and pouncing on this sale takes you out of the waiting game so you can actually enjoy your PC (rather than constantly waiting for what's around the corner).