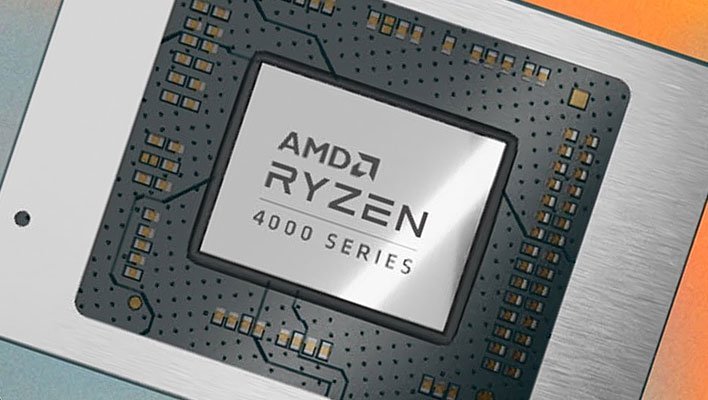 New benchmarks making the rounds this week have uncovered two SKUs, both with 8 cores; although it’s unknown if these chips are SMT-enabled. The first chip is clocked at 3GHz, while the second chip comes in at 3.5GHz. Both are said to feature an integrated Radeon GPU with a clock speed of 1,750MHz.

The fact that these new chips have integrated GPUs is yet another feather in the cap for AMD as it looks to battle Intel in the desktop market. These new Ryzen 4000 desktop processors would be very attractive to OEMs that want an incredibly potent processor and not have to worry about the added expense of installing a discrete GPU.

Two chips are being tested

I believe both are 8C

AMD’s newly launched Ryzen 3 3100 and Ryzen 3 3300X are fantastic 4-core/8-thread performance bargains at $99 and $120 respectively, but their lack of integrated graphics will limit their appeal for bargain basement desktop PC design wins.

It’s expected that these new Ryzen 4000 desktop processors will be destined for motherboards using AMD’s cut-down B550 chipsets. While B550 supports PCIe 4.0 graphics cards and SSDs, it does not support a PCIe 4.0 chipset uplink or general-purpose lanes.

And on a slightly related note, these Ryzen 4000 Renoir desktop processors are not to be confused with the upcoming Zen 3-based Ryzen 4000 processors expected later this year.