Fancy a free performance boost for your Radeon RX 6000 series GPU? A pretty big one is just a driver download away, though obviously there are some caveats. Chief among them is that the more substantial gains apply to gaming laptops that pair AMD's Ryzen processors with its latest mobile GPUs. And of course the precise performance uplift depends on the specific game and settings you're running.
Here's the deal—AMD's driver team baked in Smart Access Memory (SAM) optimizations to the company's latest Radeon Software Adrenalin 22.2.2 driver package. Otherwise known as Resizable BAR, SAM is AMD's proprietary take on a PCI Express feature that allows the CPU and system to access the entire pool of GPU memory instead of capping it to 256MB chunks.
This can deliver a modest bump in gaming performance. Or a major one, when factoring in driver optimizations. In this case, AMD is promising up to a 24 percent gain in Assassin's Creed Valhalla at 1080p Ultra settings, on SAM-enabled laptops with a Ryzen 9 5900HX CPU and Radeon RX 6800M GPU working in tandem. 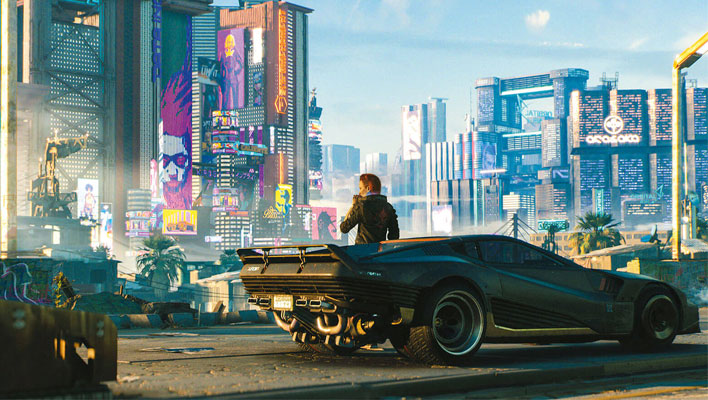 Here are the other performance claims...
Those are some chunky gains across half a dozen different games, all at 1080p with the visual settings cranked up. In addition, the latest driver package is optimized for Total War: Warhammer III and tuned for AMD's new Ryzen 6000 series laptop processors (Zen 3+). Speaking of which, check out our ASUS ROG Zephyrus G14 laptop review, in which we go hands-on with a notebook sporting a Ryzen 6000 series CPU.

Curiously, there are no bug fixes listed in the release notes, though there are a few known issues. They include...

You can grab AMD's latest GPU driver through the Radeon Software utility, or head over to the driver download page for a manual installation.