There is still a little over a week to go before Amazon kicks off its annual Prime Day sales event, in which there will be big markdowns on practically every kind of product imaginable—you just have to a Prime member to take advantage of the deals. Don't feel like waiting? This is Amazon we are talking about, and sales are pretty much always going on to some extent. In addition, the etail juggernaut is already specifically calling out early Prime Day deals, so we've rounded up some tech bargains that are already live and worth checking out ahead of Prime Day 2021.
Shown above is Microsoft's Surface Laptop 3, on sale for $879.99 at Amazon (save $202.90, 19% off). This is a previous generation model (there's not a Surface Laptop 4), but it is still very much a capable machine, powered by a Core i5-1035G7 "Ice Lake" processor (4C/8T, 1.2GHz to 3.7GHz, 6MB L3 cache), along with 8GB of RAM and a 128GB solid state drive.
Not to be confused with Microsoft's Surface Pro line, the Surface Laptop is, as the name implies, a laptop with an attached keyboard. It is also relatively thin and light, with overall decent battery life.

Wireless Router Deals At Amazon Ahead Of Prime Day 2021 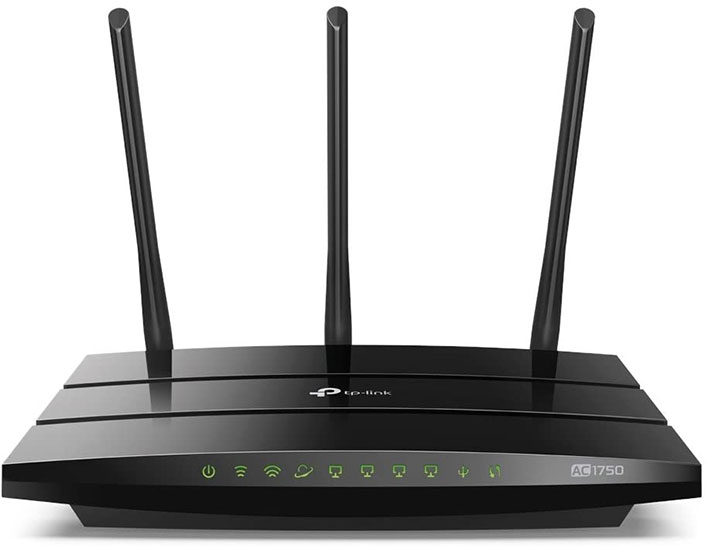 Looking for a new router? You're in luck. There are a few models on sale, including the TP-Link AC1750 Smart WiFi (Archer A7) shown above, marked down to $57.99 at Amazon ($22 off, save 28 percent). This is a dual-band Wi-Fi 5 (802.11ac) model that delivers up to 1,300Mbps on the 5GHz band and up to 450Mbps on the 2.4GHz band.
There is a built-in four-port gigabit LAN switch (fairly typical for a modern router), three external antennas for long range connectivity, and a USB port for plugging in printer or storage device to share over your home network. Also, this works with Amazon's Alexa digital assistant. 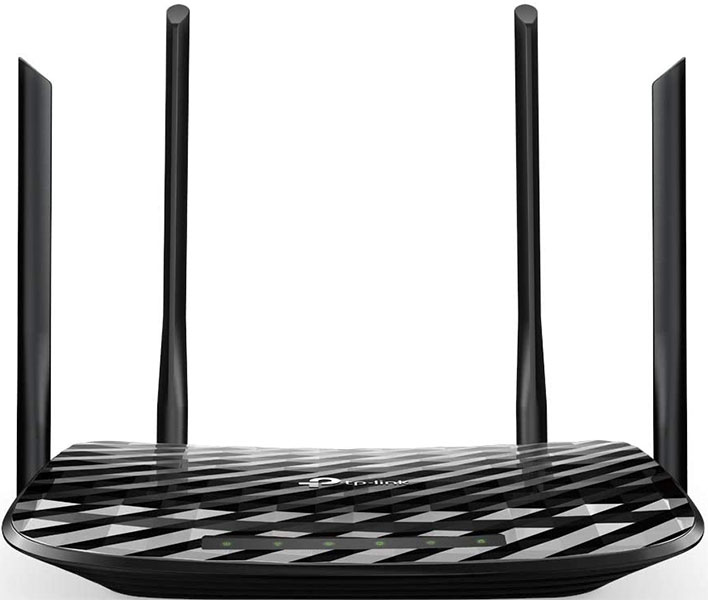 If you are looking for something a little cheaper, the TP-Link AC1200 (Archer A6) trades some speed and Alexa support for a lower price—it's on sale for $39.99 at Amazon ($10 off, save 20 percent) right now. This is another dual-band model, serving up speeds of up to 900Mbps on the 5GHz band and 300Mbps on the 2.4GHz band.
Like the Archer A7, the A6 sibling has four gigabit LAN ports on the back. There is no USB port to be found on this model, but it should offer decent range, with four external antennas. 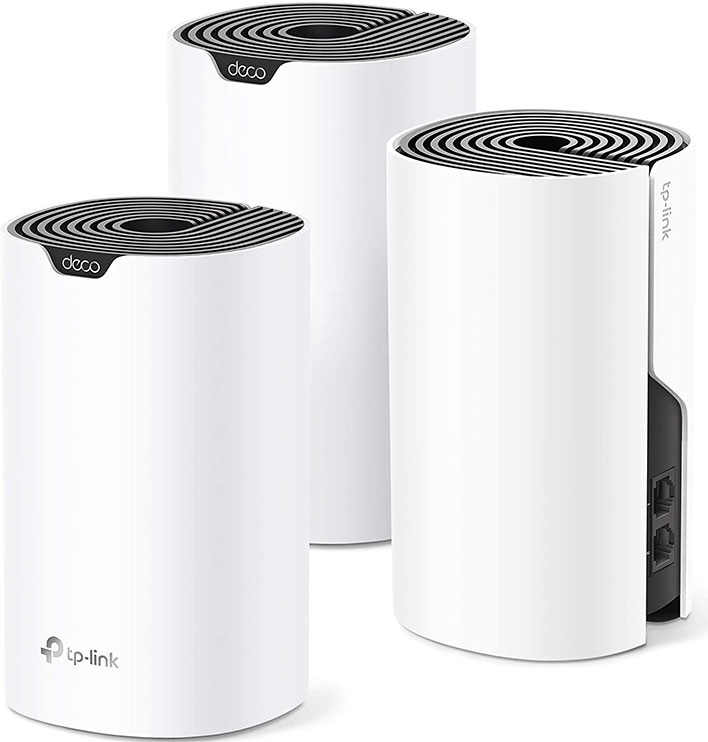 Not all wireless routers have to look like routers. TP-Link proves this with its aptly named Deco Mesh Wi-Fi System (Deco S4), which is on sale for $129.99 at Amazon ($20 off, save 13 percent). It's more expensive than the other two models listed above, but you're not paying a premium for aesthetics (or just aesthetics)—this is three-pack as part of a mesh network setup.
Mesh networking is great for eliminating dead spots in your home, without sacrificing speed, as can come with the territory when using a range extender. This attractive three-pack covers up to 5,500 square feet, according to TP-Link.
It's another dual-band system, rated to deliver up to 867Mbps over the 5GHz band and 300Mbps over the 2.4GHz band. And it works with Alexa.

Save On Smart Watches, Headphones, And More With These Pre-Prime Day Deals 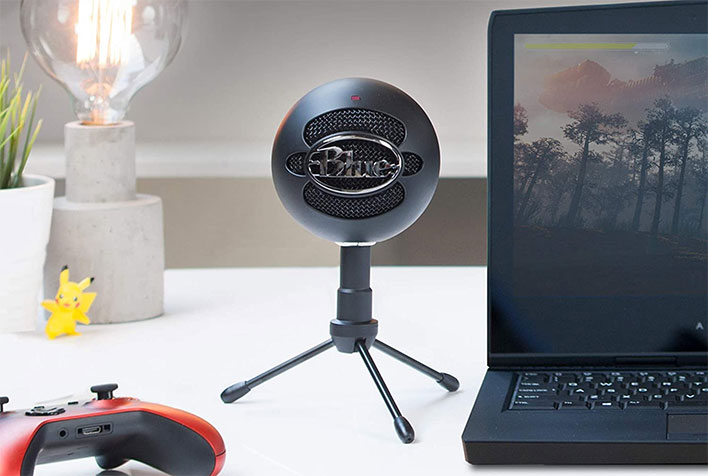 Anyone who streams or otherwise cares about audio quality during calls and video chats should have a dedicated microphone, rather than rely on whatever is built into their laptop or attached to their headphones. A good one does not have to cost a fortune, either. Case in point, the Blue Snowball iCE USB microphone is on sale for $39.99 at Amazon ($10 off, save 20 percent).
Available in black or white, the Blue Snowball iCE is a compact mic with a cardioid condenser capsule and adjustable stand. Setup is super easy, too—just plug it into a USB port, wait for Windows to detect it (this is plug-and-play), and you're ready to go. There are no drivers or special software to install. 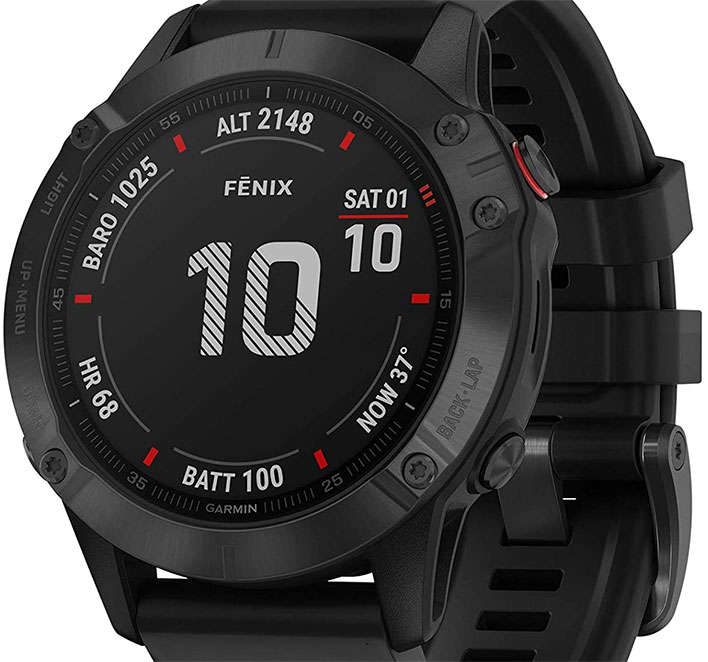 There are bargains to be had on several other products as well, including fitness bands and iRobot vacuums. Here are some highlights...
You can find bargains on a bunch of other early Prime Day deals as well, on all kinds of products (not just electronics). Happy shopping!