We are keeping a pulse on Amazon's Prime Day 2021 deals, including discounts on PC gaming hardware, laptops, storage products, wireless earbuds, and more. It's a massive sale, spread out across two days. We can't possibly cover it all, but we did want to give console gaming its own roundup, to cover the many discounts available on games for the PlayStation 5, PlayStation 4, Xbox Series X/S, Xbox One, and Nintendo Switch. Let's get started, shall we?
Our spider-sense for discounts has been tingling in the days and weeks ahead of Prime Day 2021, and we're elated to see Marvel's Spider-Man: Miles Morales Ultimate Ultimate Edition for the PlayStation 5 discounted to $49.99 at Amazon ($20 off, save 29%).
The first Spider-Man installment for the PS4 was a blast, and this follow-up title for the PS5 brings more web-slinging fun to Sony's latest console. This version for the PS5 taps into the console's special features to deliver fast loading times and support for haptic feedback and adaptive triggers.
Here are other titles that are on sale for the PS5, as well as that are PS4-friendly... 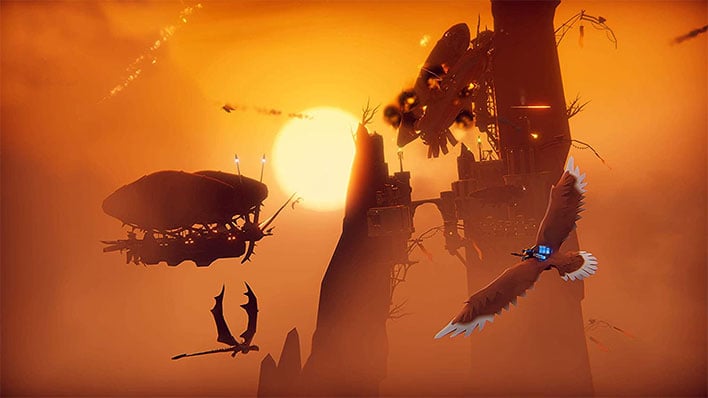 If you've managed to score an Xbox Series X/S console instead of a PlayStation 5, fear not, there are a bunch of games for your system of choice that are on sale as well. One of them is The Falconeer Day One Edition (Xbox Series X), which is marked down to $18.99 at Amazon ($21 off, safe 53%) for this year's Prime Day event.
The Falconeer is an open world air combat game that is optimized for the latest Xbox consoles, for faster loading times than you might normally expect in the console space, and high frame rates. It was designed from the ground-up for use with a gamepad (and/or flight stick).
"You take on the role of Falconeer, a powerful airborne warrior traversing a vast oceanic world torn apart by generations of poisonous decisions and dissent. Throughout multiple campaigns, you will experience life from many different perspectives and loyalties as you embark on a journey of discovery, and solve the mystery of the Ursee, its people and history," the developers explain.
Looking for something different? Here are a bunch of other Xbox games that are on sale... 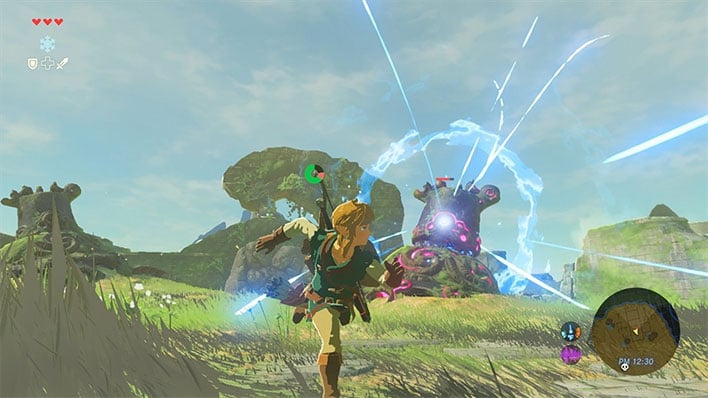 Part of what enthralled us when we reviewed the Nintendo Switch four years ago was The Legend of Zelda: Breath of the Wild, a premier launch title that still holds up today. If you have missed it all this time, do yourself a favor and grab the digital download for $41.99 at Amazon ($18 off, save 30%). It's a fun jaunt through Hyrule.

There is a lot to do in Breath of the Wild, and it is not just us that thinks highly of the game. It has a 97 score on Metacritic based on 109 critic reviews, and an 8.7 user score out of 16,981 rankings, currently. Even if you don't have a history of playing Zelda games, you may find you like this one. It's also worth mentioning that Nintendo announced a Breath of the Wild sequel at E3 earlier this month, so now's a good time to catch up on the first release.

Here are a few other discounted Nintendo Switch games...
Be sure to keep checking back with us here at HotHardware, as we will continue to pass along notable deals as part of the two-day Prime Day 2021 event (and beyond).