Today was Nintendo's E3 event, and much was covered in the 1+ hour Nintendo Direct show. Now that everything has wrapped up let us look at some of the big game announcements below… 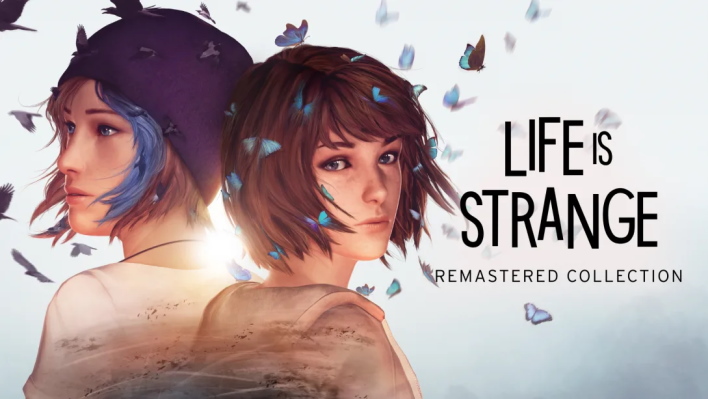 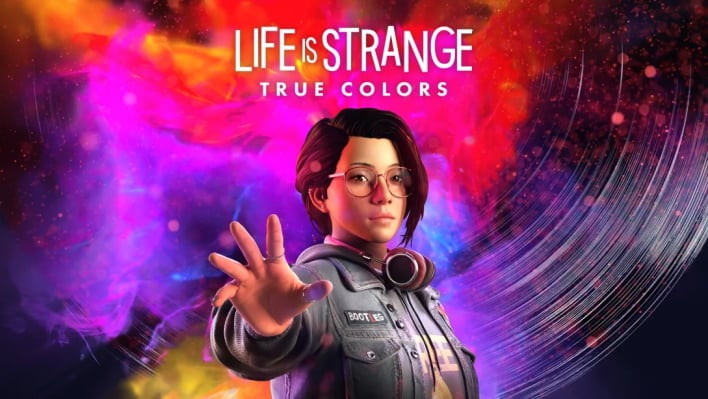 Also, a "bold new era of the award-winning Life is Strange begins" with Life Is Strange: True Colors. Coming on September 10th this year, players will solve mysteries as Alex Chen, who has the "curse" of being able to "experience, absorb and manipulate the strong emotions of others, which she sees as blazing, colored auras." You can check out the remastered series here or the upcoming True Colors game here.


Guardians of the Galaxy 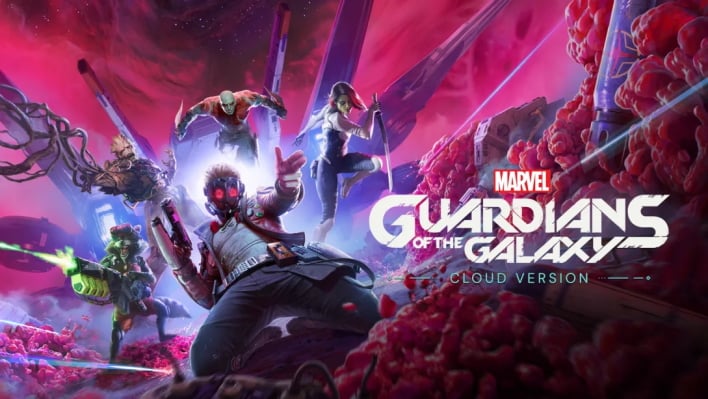 Are you ready to take off in Star-Lord's jet boots in Marvel's Guardians of the Galaxy: Cloud Version? If not, too bad! This game will take players "for a wild ride across the cosmos in this third-person action-adventure game." With the Guardians at your side, you will take on enemies in a struggle to secure the fate of the universe. This game will release on October 26th, and you can check it out here. 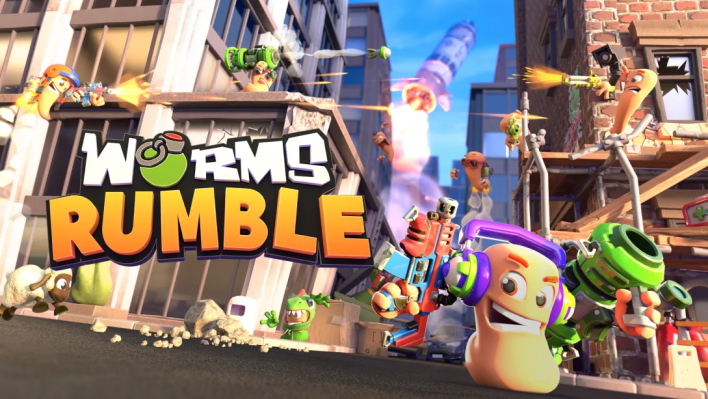 Are you invertebrates ready to rumble?! Worms Rumble is "Worms like you've never played it before, with intense, real-time, arena-based 32 player cross-platform combat." There will be many ways to play this upcoming game, all of which should be quite exciting when it arrives on June 23rd.  You can take a look at what is to come to the battlefield on Nintendo's site here. 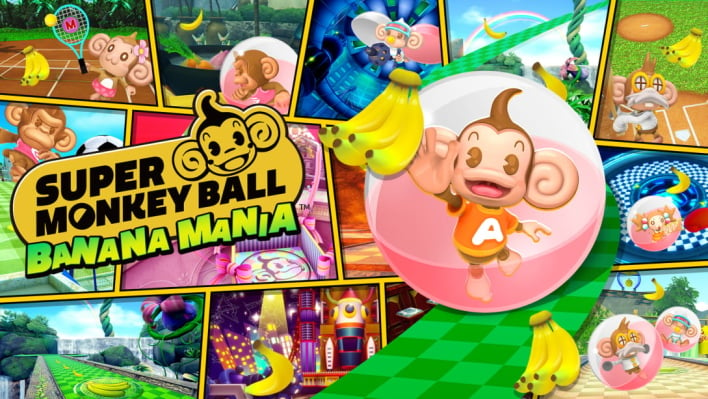 Do you want to monkey around? Super Monkey Ball Banana Mania gives players the "ultimate Super Monkey Ball Experience" as they work to defeat monkey mad scientist Dr. Bad-Boon from blowing up Jungle Island. You can also play 12 minigames and challenge your friends to compete for top banana on online leaderboards. If you want to jump into the monkey-madness, the game releases on October 5th. 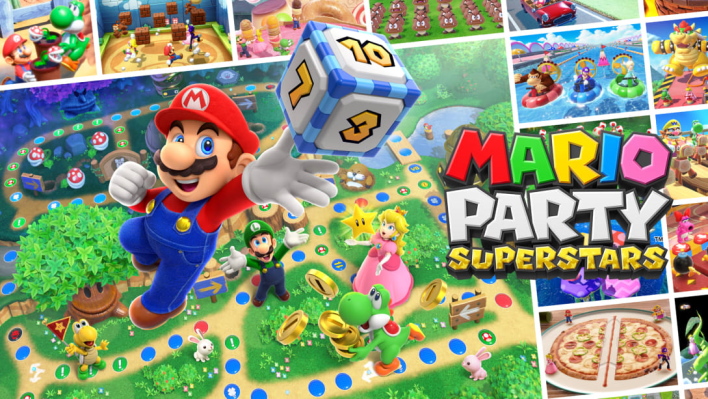 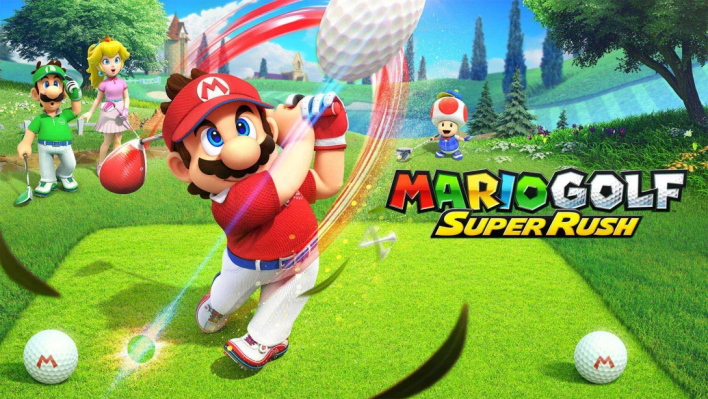 Hitting the green with some of your favorite Nintendo characters and up to four friends has never been easier with Mario Golf Super Rush. You can play locally or online with friends to explore the golf adventure, race in Speed Gold, or duke it out in Battle Golf. If you want to tee off, the game will become available on June 25th, and you can check it out right here. 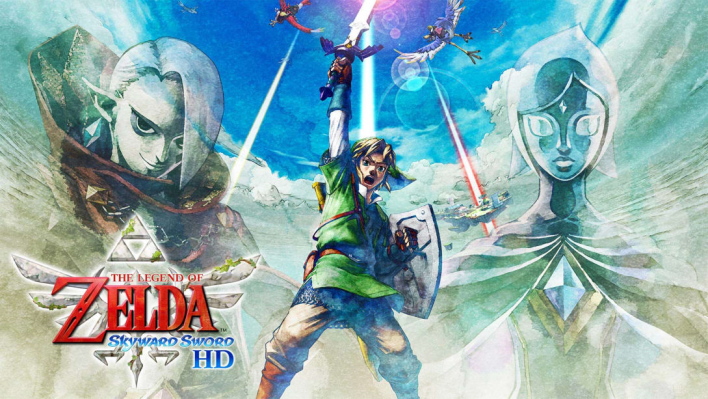 On July 16th, Legend of Zelda fans will be able to "Take to the skies, draw [their] sword, and experience the earliest story in the Legend of Zelda™ series." Legend of Zelda Skyward Sword has been updated to high definition so that you can enjoy every detail on the Switch and modern TVs. If you want to check it out, you can preorder right now before release on Nintendo's site.

The Legend of Zelda Breath of The Wild Sequel Footage Teaser

Though we did not get a game announcement, Nintendo gave a brief teaser trailer for the sequel to BOTW, which is slated to come out in 2022. You can look at it below:

Besides these games and trailers, there was much more announced that we simply could not cover, and Nintendo fans believe the company stole the show. If you want to check out the Nintendo E3 event and catch everything, you can do so here. Also, let us know what you think of Nintendo's announcements in the comments below.