In August, there were several reports that Amazon's New World MMO, which was in beta at the time, had a penchant for killing EVGA GeForce RTX 3090 graphics cards. Considering that the cards retail for $1,499 and can sell for nearly $3,000 due to shortages, that's a lot of money going up in smoke.

While the first fingers were pointed at the game itself, EVGA eventually raised its hand to admit that "poor workmanship" with some solder points surrounding the MOSFET circuits were responsible cooking GeForce RTX 3090 GPUs. New World is now out of beta and drawing large queues as gamers clamor to experience the game. Unfortunately, it appears that the game isn't done with killing GPUs, according to new reports.

PowerGPU, an outfit that makes custom gaming rigs, says it has fielded many emails from customers saying that New World struck again. "We have people sending in emails that their GPUs are no longer working after playing New World," said PowerGPU via its official Twitter account. "All this means is they didn't play the beta and we were anticipating those that didn't to have the same issues." 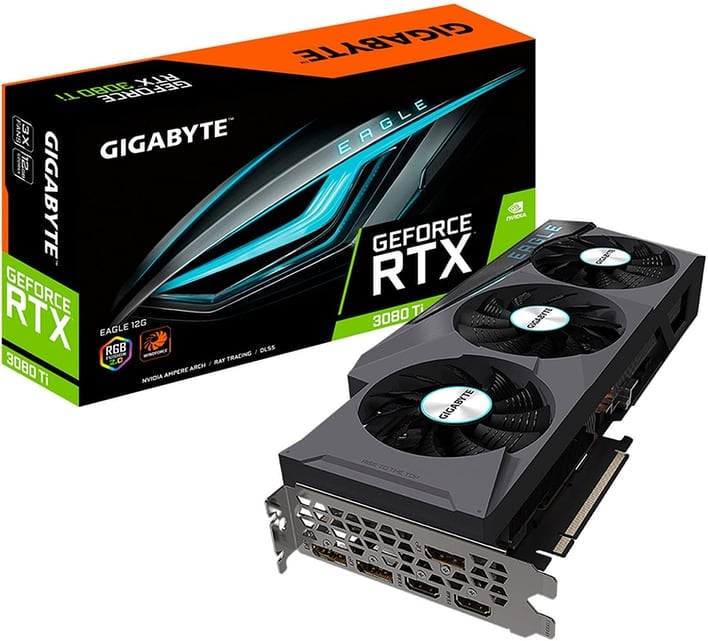 WinFuture, which is always down to give us the scoop on unreleased hardware, said its in-house Gigabyte GeForce RTX 3090 transitioned to that beautiful hardware afterlife in the sky after playing New World. According to the publication, the card's fans "howled" to 100 percent RPM, the screen turned black, and the PC shut itself down.

Interestingly enough, WinFuture's bad luck came even though it enabled the 60 fps limiter both in-game and through the game-specific settings in NVIDIA Control Panel (the latest NVIDIA drivers were installed when the Gigabyte GeForce RTX 3090 croaked).

At this point, it doesn't appear to be a problem limited to EVGA graphics cards, and the fact that New World is out of beta means that even more gamers are being exposed to this expensive problem. We hope to hear more from board makers and the developers behind New World in the coming days as these GPU failure reports pile up.