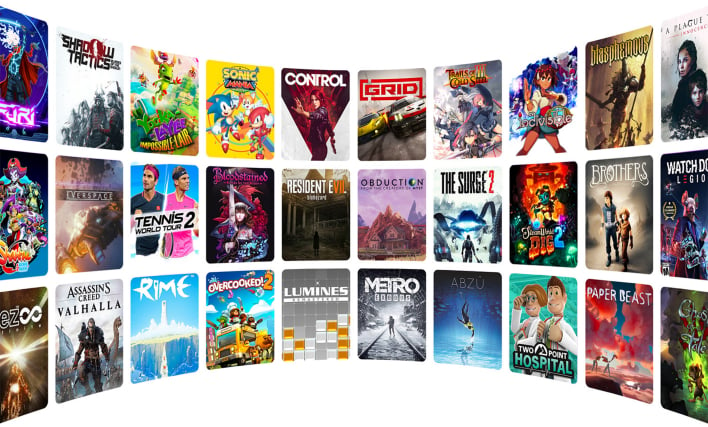 Amazon is entering the game streaming fold with its new service, Luna. At launch, it will be available on Fire TV, PC, Mac, and Apple mobile devices with Android coming soon. In the meantime, you can request early access and help develop this cloud gaming platform from Amazon.

According to Amazon, Luna is a new cloud gaming service that leverages AWS's power to stream games to devices. With Luna+, the premium subscription, gamers get access to a library of games a la Gamepass from Xbox. This subscription will start at $5.99 a month and enable 4K/60FPS gameplay on two devices at the same time starting soon. Akin to Gamepass and EA, Luna subscribers can also pay to access the Ubisoft library through the service when it is released. The Ubisoft library will also include titles on their launch day, so you do not have to wait to play a new Ubisoft game.

As Amazon owns Twitch, they have also implemented some integration with Luna. Gamers can see streams for games from Twitch in Luna and launch games in Luna from Twitch. While this is a cool feature, perhaps community gameplay options could come to the platform in the future for more interaction. 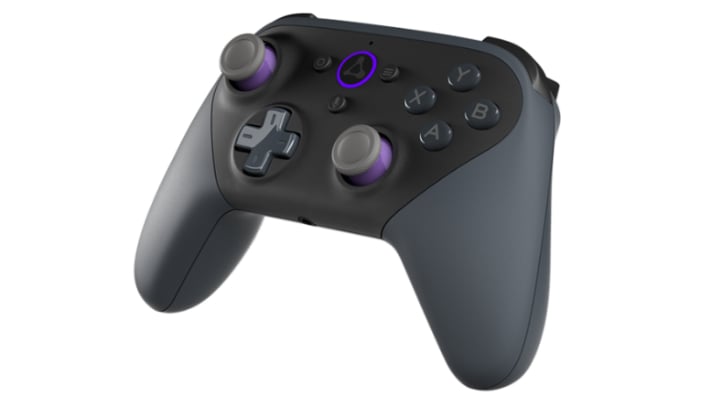 People can play on Luna with any of their peripherals or the Luna Controller. According to testing, this controller comes enabled with “Cloud Direct Technology,” which gives gamers lower latency. There could be up to a 30ms reduction in latency with the Luna Controller by Amazon's metrics.

While Luna is not out yet, people can apply to test it out on the Luna website. With prices increasing on games, game streaming may become a more fiscally responsible option in the future. Now that a third competitor is in the fray, perhaps prices will get shaken up for the better.