In early August, Strauss Zelnick, Take-Two Interactive CEO, attempted to justify why a price hike for games was needed. Now that next-gen console announcements are floating about, Zelnick is elaborating on his stance in a new interview.

As technology improves, the game development industry has had to adapt over time to provide a good experience for gamers. As such, the cost of development has likely increased. Similar to his previous statements, “The bottom line is that we haven't seen a front-line price increase for nearly 15 years,” Zelnick said to Protocol. “Production costs have gone up 200 to 300%. But more to the point since no one really cares what your production costs are, what consumers are able to do with the product has completely changed.” He goes on to explain how games are now more continuously updated, rather than being a one-shot wonder. This makes for more financial commitments when it comes to modern games. 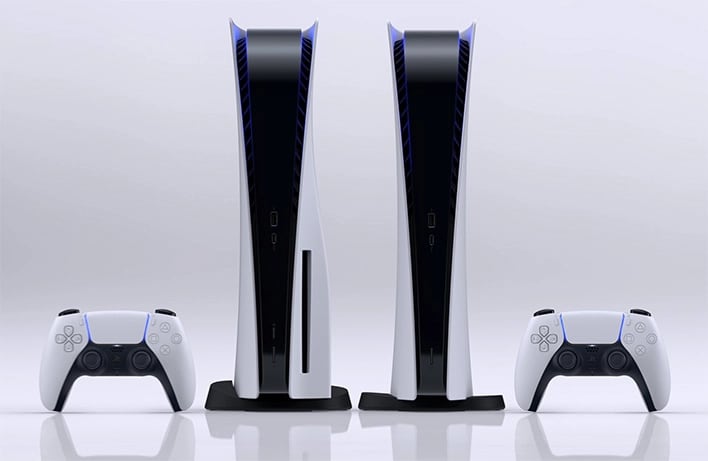 Furthermore, people expect more out of games than they did previously at the same price point. When talking about NBA 2K21, Zelnick states:


“We deliver a much, much bigger game for $60 or $70 than we delivered for $60 10 years ago. The opportunity to spend money online is completely optional, and it's not a free-to-play title. It's a complete, incredibly robust experience even if you never spend another penny after your initial purchase”


Basically, for the price you would pay, you get a full experience out of the game. You can opt to spend more but the game still can be played at the base level (even if microtransactions are incentivized). The question arises, however, of how much overhead was there 10 years ago for a simpler game? If companies reduced costs originally, this would be an easier pill to swallow.
Also, if there are further concerns of pricing now, perhaps game streaming will be the new, better value way of playing games going forward. For Xbox Game Pass Ultimate, you have access to the EA Play library and the Xbox Game Pass Library for approximately $180 a year. You could either buy 2.5 new games for that price or get access to a plethora of newer titles. Zelnick counters this idea saying, “I would say I know pretty much for a fact that there will be certain important front-line titles that will not be available on a subscription basis.” 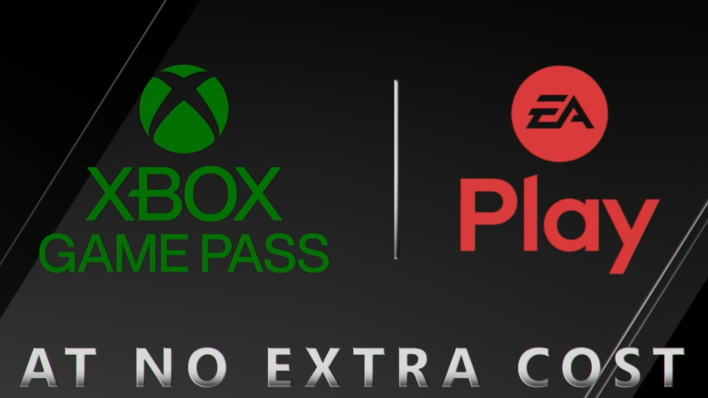 Also, when talking about game streaming, he previously mentioned that if there are PC gamers who wanted to play front-line games and, “are so interested that they want to pay $60 or $70 for a front-line title, it's hard for me to believe they were unwilling to spend $250 on a console to be able to do it ever in their life.” This seems to be just a disconnect in what people want to pay for a game and a console. Also, is he talking about the Wii launch price of $250?  The PlayStation and Xbox were both originally $300 at launch and things have only gotten pricier.  Also, consoles typically have a smaller yet exclusive library whereas PCs have an expansive library of game options.


The pricing of new games is a quite complex situation. What is not considered is the value proposition of game streaming services and new games it seems. Why buy a new game when you can buy access to a variety of games you have never played before while you wait for the “front-line” game to come to streaming? It seems when games go up, Take-Two wants to force the hand of gamers into buying something more expensive, but does it make sense? Let us know what you think of Zelnick’s interview in the comments below.