Here we go, folks. Black Friday week is upon us, which means the deals are kicking up a notch. You can expect a steady stream of bargains throughout the week (and beyond), and as usual, Amazon is on the front line with deals galore. In this roundup, we have a bunch of discounted Echo and Ring Video security devices to share.
Shown above is the Echo Show 8, on sale for $64.99 (down from $129.99). As the model name suggests, it sports an 8-inch display with an HD resolution (1820x800) for making video calls (or use it to see who is standing in front of your Ring Video Doorbell).
It also features a 1MP camera with an on/off switch for the camera shutter, volume controls, and four integrated microphones. And of course it works with Alexa, giving you access to tens of thousands of voice controlled skills. 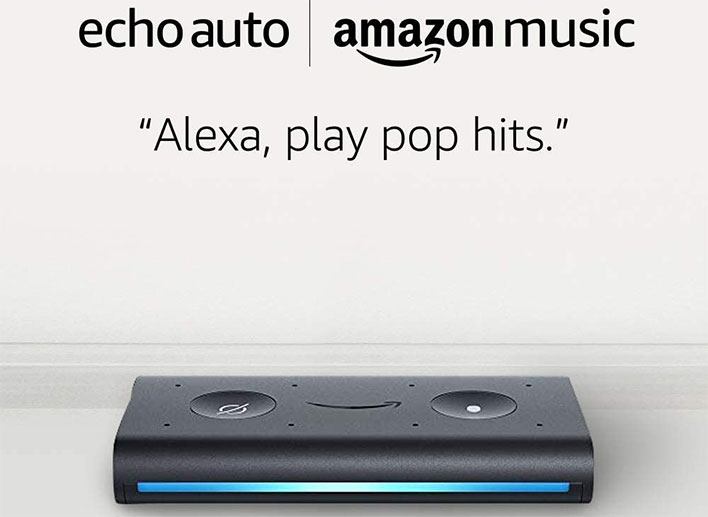 One of the bigger discounts available right now is the Echo Auto bundled with six months of Amazon Music Unlimited (for Prime members) for $19.99 (down from $97.93). Factoring in the music subscription service, this works out to an 80 percent savings.
Amazon Auto is equipped with eight microphones and far field technology, so it can hear you bark out commands even with music playing, the air conditioner turned on, and whatever road noise might be audible.
While Amazon is bundling six months of its own subscription service, you can also use this device to stream from other services, such as Spotify, SiriusXM, iHeartRadio, and so forth.
Some other Echo devices on sale include...

Save Big On Ring Video Security Devices At Amazon 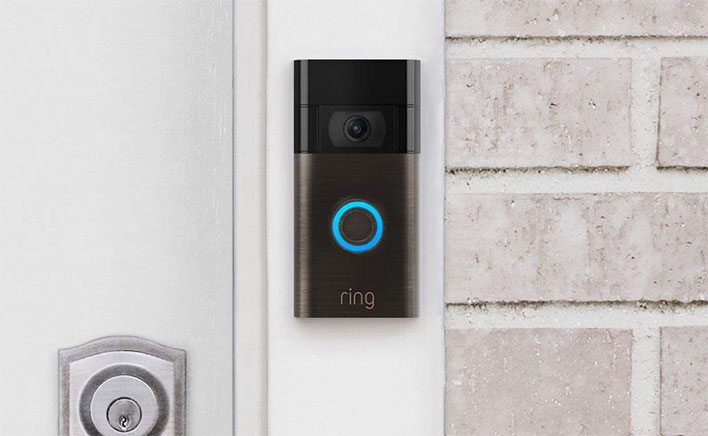 With so many deals in play, this is also a busy time of the year for porch pirates. One solution is to dig a moat and fill it with lava, but getting a permit for that sort of thing is tricky these days. So a video doorbell might be a better bet. To that end, the popular Ring Video Doorbell (2020 release) is on sale for $69.99 (down from $99.99).
The Ring Video Doorbell lets you see who is at your door in 1080p video, and you can speak to them as well (and they can speak to you). This latest release offers improved motion detection for fewer false alerts, along with better night vision and a few other improvements.
Some other Ring deals include...
There are plenty of other deals on Amazon devices as well, if nothing above catches your eye. And of course we will be highlighting the better bargains throughout the week, so be sure to keep HotHardware on your radar.