Apple announced earlier this week that it will be revealing its iPhone 12 family on Tuesday, October 13th. The new iPhone 12 and iPhone 12 Pro models are arriving later in the year due to the COVID-19 pandemic and are highly anticipated among the Apple faithful.

Apple leaker Kang, who has a generally reliable track record when it comes to leaks, is giving us a final rundown of details for the upcoming smartphone family including pricing ahead of the official reveal. There aren't many surprises here compared to previous leaks, but we do get some revised pricing details for the cheapest member of the family: the iPhone 12 mini.

In addition to the revised details on the iPhone 12 and iPhone 12 Pro lineup, Kang also claims (via MacRumors) that Apple will revive the MagSafe name for a line of wireless charging accessories. They are allegedly called MagSafe Charger and MagSafe Duo Charger; both of which could support 15W charging. Apple retired the MagSafe name when it stopped including the magnetic charging adapters on its MacBooks. Many Apple users lamented the change as Apple went exclusively with USB-C charging for better or worse. 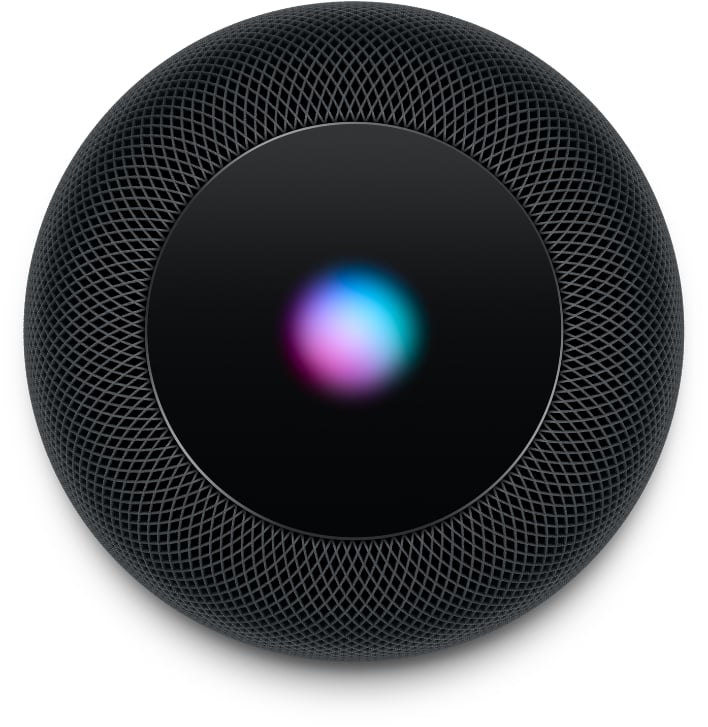 Finally, Kang decided to go for the trifecta of new information with the revelation that the rumored HomePod mini will be announced next week as well. The HomePod mini is reportedly just 3.3-inches tall compared to 6.8-inches for the standard HomePod. And rather than using one of Apple's iOS-centric A-Series processors, the HomePod mini is allegedly using the S5 SoC from the Apple Watch Series 6.

The smaller size, and lower hardware requirements (it's rumored to contain two tweeters instead of seven found on the HomePod) will reportedly allow Apple to offer the HomePod mini for use $99, putting it on part with the Amazon Echo and Google Nest Audio smart speakers. If this leak is accurate, the HomePod mini will go on sale on November 16th or 17th.