Apple is reportedly close to launching a new smart speaker product, and we're not talking about the inevitable HomePod 2. Instead, reliable Apple leaker L0vetodream is alleging that a HomePod mini will be launching this year (perhaps at the "Hi, Speed" iPhone 12 virtual keynote).

A cheaper HomePod mini could be just what the doctor ordered for Apple. The original HomePod launched in early 2018 with a $349 price tag, which put it out of reach for many mainstream consumers. Just over a year later, Apple reduced the price to $299 amid lagging sales. Sales for the HomePod haven't improved much since then, and the device has been lumped in the "other" category with smart speakers also-rans according to market share analysis performed by Canalys.

The HomePod can often be found on sale for $199 from various retailers, but that still doesn't seem to have made it an attractive pick, even for Apple fans. With that said, much is known about the HomePod mini, other than it will be smaller than its HomePod sibling and would likely take a hit with respect to audio quality. We expect that software features like multi-room audio, multi-user voice detection and Handoff support will be included on the HomePod mini, however. 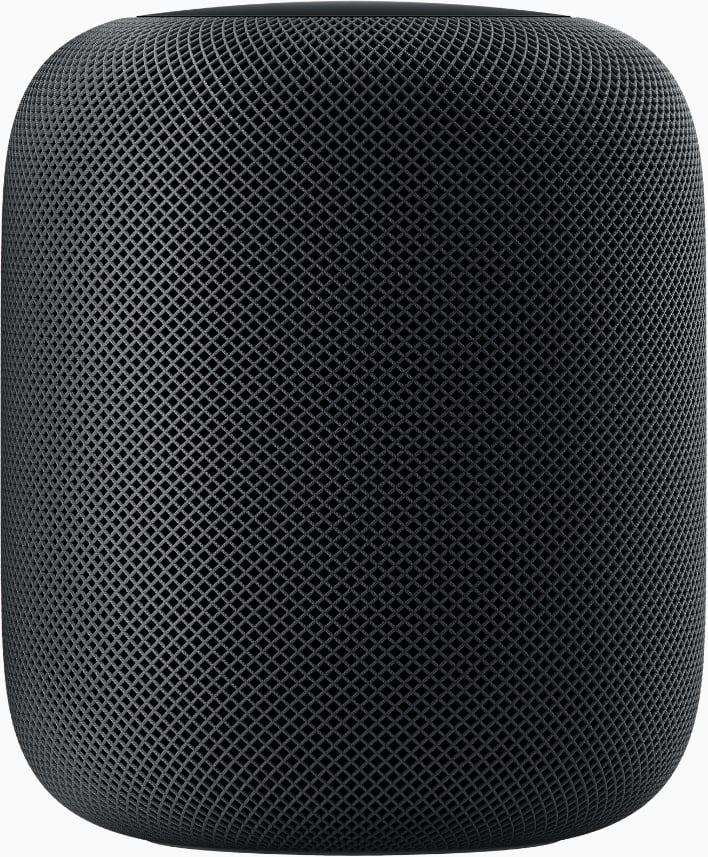 The big question though will come down to pricing. Given that the HomePod is available regularly for $199, anything that is $149 or below would seemingly be a sweet spot for Apple. $99 seems a bit too low and un-Apple-like, but it would put it on an even keel with the newly announced 4th generation Amazon Echo with adaptive sound and an AZ1 Neural Edge speech recognition chip. Likewise, Google recently launched the Nest Audio which is also priced at $99.

Apple has never been one to attempt to match Amazon and Google on pricing, but the pressure may be on if it wants to increase its share of the smart speaker market.