Rocket Lake-S processors are said to one of the final hurrah's for Intel's 14nm process tech for its mainstream desktop processors, and like its Comet Lake-S predecessors, will be available in up to 10-core configurations. The benchmark leak coming to us today is of a 6-core, 12-thread processor, which should put it squarely in Core i5 territory. 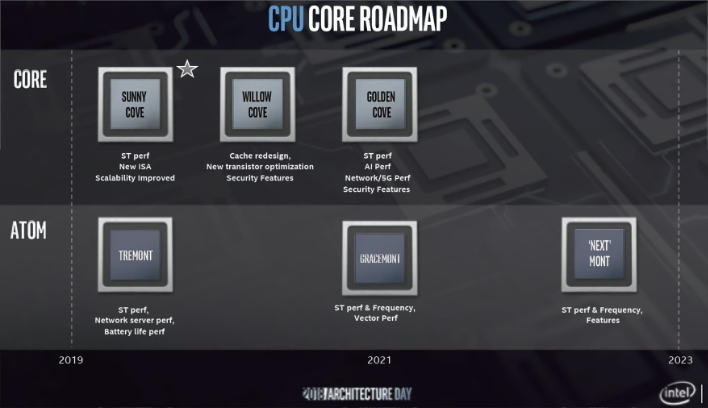 This particular processor, which is likely an engineering sample, is reporting a base clock of 3.5GHz and a turbo clock of 4.1GHz. Given the early nature of this processor, neither one of those clock speeds are likely to be finalized.

Rocket Lake-S processors will reportedly use the same Willow Cove CPU microarchitecture as the upcoming 11th generation Tiger Lake mobile processors, which will be paired with Intel's brand new Xe graphics engine. Intel is promising some massive performance improvements with Xe compared to the previous generation IGP, and recently leaked benchmarks back up those claims.

Rocket Lake-S will also still rely on the LGA-1200 socket, which means that the processors should be compatible with the newly introduced Z490 motherboards. However, reports also suggest that new 500-Series motherboards will launch at the same time with native support for PCIe 4.0 and Thunderbolt 4.