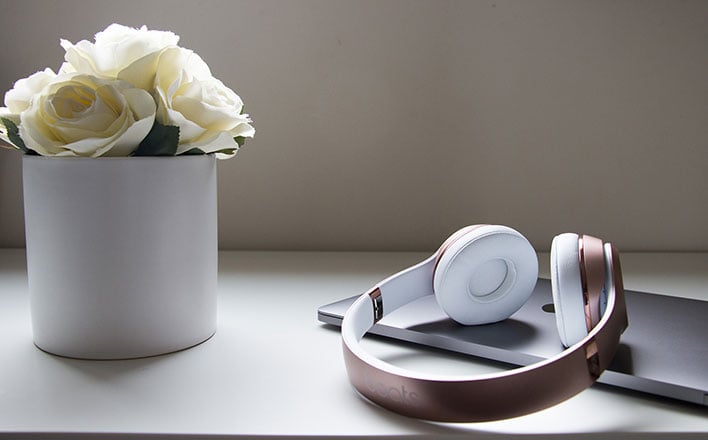 Apple definitely had a hit on its hands when it launched the original AirPods alongside the iPhone 7 and iPhone 7 Plus back in 2016. The now iconic earbuds have become fashionable for iPhone users, and were slightly updated with a second-generation release, and improved even further with the AirPods Pro.

A more complex feature involves how left and right audio channels are handled, with 9to5Mac writing:

Another new sensor will be able to detect left and right ears to automatically route the audio channels. That means there’s likely no right or wrong side to use AirPods Studio, whereas current headphones have fixed left and right channels.

It's reported that the AirPods Studio will launch alongside the new iPhone 12 family later this year, and will allegedly be priced at $349.