Acer is refreshing its Predator laptop line and one of the more surprising additions is the Predator Helios 300 SpatialLabs Edition. Through special hardware and software, this laptop attempts to bring glasses-free, stereoscopic 3D gaming into the forefront, and it boasts dozens of supported modern and classic titles at launch.
The challenge Acer faces is convincing consumers that glasses-free 3D needs to exist. We'll reserve judgement until when and if we see this laptop in action, but it seems like an uphill battle, given that the hype surrounding 3D has never been able to meaningfully permeate the market. Even Nintendo has moved on after a spirited run with the legendary 3DS. 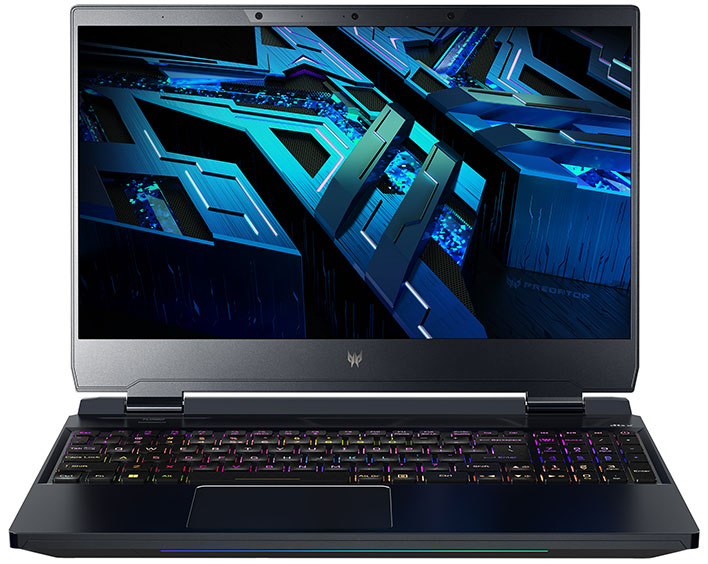 What's involved here is a combination of an eye-tracking solution, a stereoscopic 3D display panel (users can toggle between 3D and 2D), and real-time rendering technologies delivered through the SpatialLabs TrueGame application. There are over 50 games that support this, including titles like Godfall, Metro 2033 Redux, No Man's Sky, Serious Sam 4, and The Witcher 3: Wild Hunt.
Beyond the 3D aspect, this is a powerful gaming laptop with up to a Core i9-12900H processor, 32GB of DDR5-4800 RAM, GeForce RTX 3080 GPU, and 2TB of NVMe Gen 4 SSD storage configured in RAID 0.
Other features include Killer DoubleShot Pro and Wi-Fi 6E connectivity, an HDMI 2.1 port, a Thunderbolt 4 port, and two USB 3.2 Gen 2 ports. Acer says the Predator Helios 3000 SpatialLabs Edition will be available in early Q4 starting at $3,399.99. 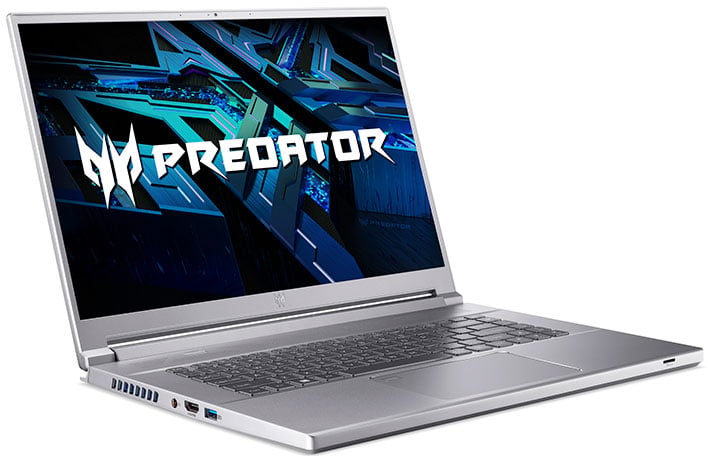