The Legendary Nintendo 3DS Has Finally Been Discontinued 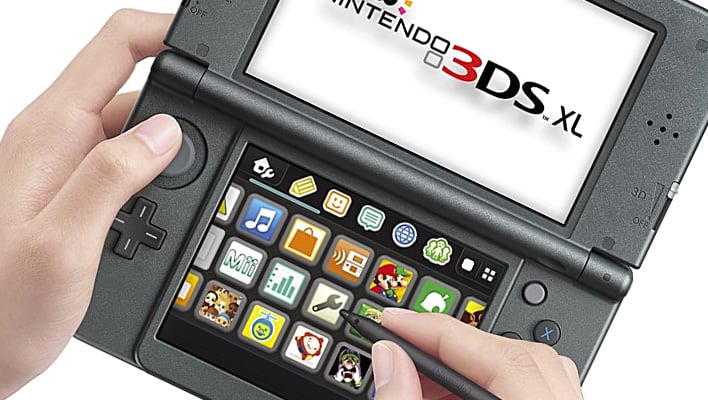 It was a good and relatively long run for the Nintendo 3DS, at least in the realm of game consoles, and it has seemingly come to an end. There is a message on Nintendo's website in Japan saying "production of the main body of the Nintendo 3DS series has been discontinued." And on Nintendo's US site, the 3DS page no longer exists.
So aside from lingering stock and second-hand sellers, the 3DS has reached its end of life. Not that we are all that surprised—the Switch turned out to be a bit of game changer by going the hybrid route initially. The ability to dock the console and play on a TV and also game on the game in a portable form factor has proven immensely popular.
This was followed up by the Switch Lite, a smaller version built for portability only (it can't be docked). And so the days of the 3DS were always numbered. 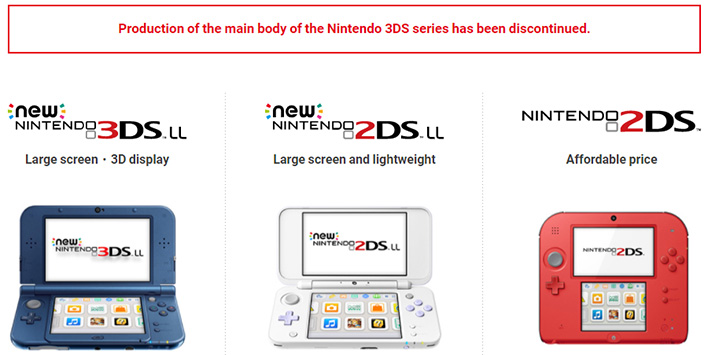 Nintendo launched the 3DS way back in 2011. It debuted for $250 in the US. That same year, Nintendo slashed the price to $170, which helped spur additional sales after a somewhat lethargic launch (for a Nintendo product). It also irked some early adopters, prompting Nintendo to gift several NES and Game Boy Advance games.
The next year, Nintendo released a larger XL variant. From there, a few revisions would come, like the New 3DS and 2DS XL. By March of this year, the 3DS family reach a cumulative total of more than 75 million units sold. Here's how that ranks among Nintendo's other consoles...
That is not a bad standing, in all-time rankings. The Switch is likely to overtake it at some point, but 75 million unit sales can be considered a success. On the software side, the 3DS has racked up 384.07 units, which is also an impressive tally.
Did you own a 3DS at any point, and will you miss it? Sound off in the comments section below!