Windows Who? 62 Percent Of Americans Have No Clue That Windows 11 Exists

Those in the PC enthusiast community are well aware of the impending arrival of Microsoft’s Windows 11 operating system. After all, we’ve been with Windows 10 for over five years, and it’s about time for a change. Microsoft announced Windows 11 in late June and recently revealed that the operating system will ship on October 5th.

However, most people in the United States have no clue that Windows 11 even exists, according to a new survey conducted by Savings.com. The site reports that 62 percent of the 1,000 people surveyed were completely unaware that the operating system is so close to release. This is understandable given that Microsoft hasn’t performed a huge marketing push for Windows 11 yet. The company practically beat Windows users over the head to upgrade from Windows 7 and Windows 8.x to Windows 10, but it is taking a more measured approach with its latest release.

Interestingly, the breakdown of the 38 percent of people who knew that Windows 11 was imminent was quite striking. “Older Windows users were more likely to say they knew the update was coming,” wrote Savings.com. “Only 28 percent of users between 18 and 24 were aware a new OS was on the way, compared to 56 percent of those over the age of 55.” 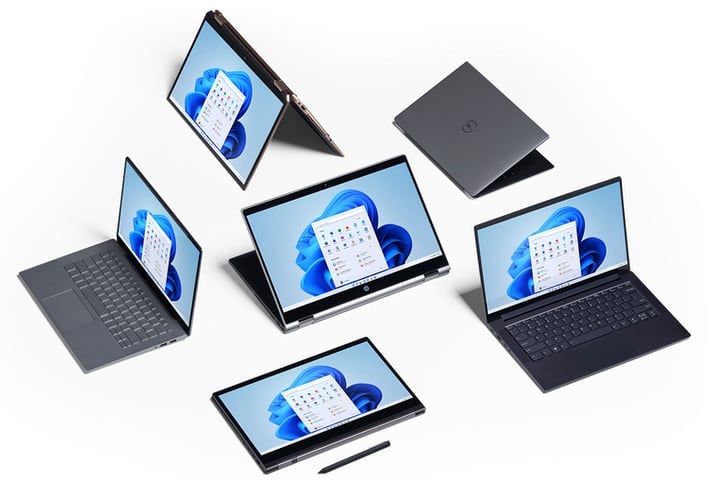 Once the survey participants were made aware of Windows 11, 41 percent said they would upgrade, while 14 percent indicated they won’t. Forty-five percent said that they are unsure at this time about upgrading to Windows 11.

What will be a big challenge for users (and Microsoft) is that two-thirds of the respondents didn’t know if their PCs meet the minimum system requirements for Windows 11. However, Microsoft is making the ability to see if your system is eligible more transparent with the PC Health Check app, which you can download here, and through direct integration into the Windows Update page within Windows 10.

As for what people are most looking forward to with Windows 11, here’s a breakdown of the top responses:

The highest percentage response is not surprising given the lack of awareness about Windows 11 in the first place.

Windows 11 will come preinstalled on new PCs and be available as an upgrade for select new Windows 10 systems starting on October 5th. The general populous with existing installations of Windows 10 will be eligible for the upgrade during the first half of 2022.