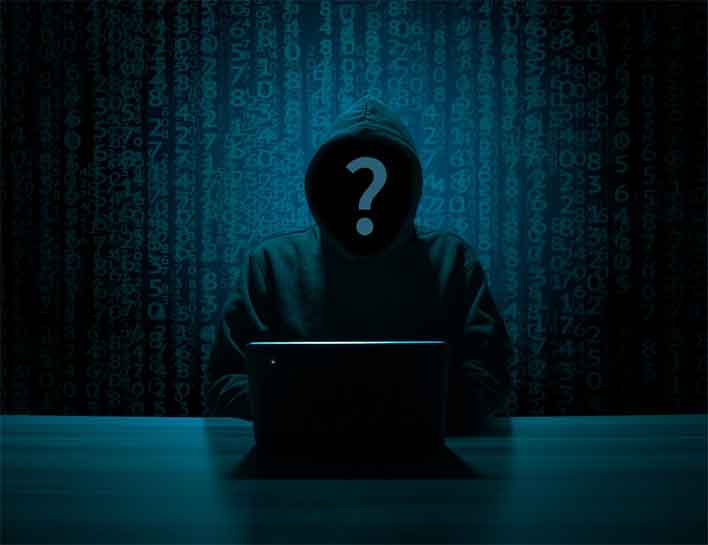 Zoom has had more than its fair share of security issues over the last several months with the popularity of the service soaring while people around the world are working from home during the coronavirus pandemic. Zoom is currently working to fix a recently discovered zero-day vulnerability with its Windows client that could lead to arbitrary remote code execution. The vulnerability was discovered by a researcher who wishes to remain anonymous.

According to Acros Security CEO Mitja Kolsek, the researcher who discovered the vulnerability didn't report it to the vendor or a third-party broker, but didn't object to Acros reporting the issue to Zoom. Acros Security analyzed the problem and determined that it was only exploitable on Windows 7 and older PCs. Those familiar with the Windows operating system may recall that Windows 7 reached the end of official support last January. Despite no official support, consumers and businesses around the world still use the operating system.

The security firm documented the issue along with attack scenarios and reported them to Zoom. Along with the report also went a working proof of concept and recommendations for fixing the security vulnerability. It's unclear if Zoom will offer a bug bounty, but if one is offered, Kolsek says that it will be declined in favor of a donation to a charity of the researcher's choice.

Acros Security has a software offering called 0Patch that offers "micropatches" to running processes without the need for restarting the process. The company announced that it would provide these patches for free to all users who download the 0Patch Agent. The micropatches will become obsolete when Zoom releases an official update to patch the vulnerability. The video above demonstrates how the remote code execution could take place. This new vulnerability certainly isn't the first for Zoom. About a month ago, researchers exposed major security flaws that could have left any PC vulnerable.