It's been a while since we visited the ongoing feud between Google and Roku. When we last broached the topic, we were hopeful that the two companies could work out their differences over YouTube TV on the Roku platform. Unfortunately, over a month later, the two companies are further entrenched in their positions on YouTube TV access.

To ensure our loyal YouTube TV members have a great watch experience (including the ability to watch 4K content on our optional new add-on service coming soon!), we want to offer you a free TiVo® Stream 4K device.

9to5Google was the first to report on this new YouTube TV promotion. The TiVo Stream 4K is a relatively robust streaming option that most people don't even consider (or even know exists) in a market dominated by Roku, Fire TV, Chromecast, and to a lesser extent, Apple TV streamers. But it's hard to argue with free hardware if it gives customers a way to access their paid YouTube TV content. 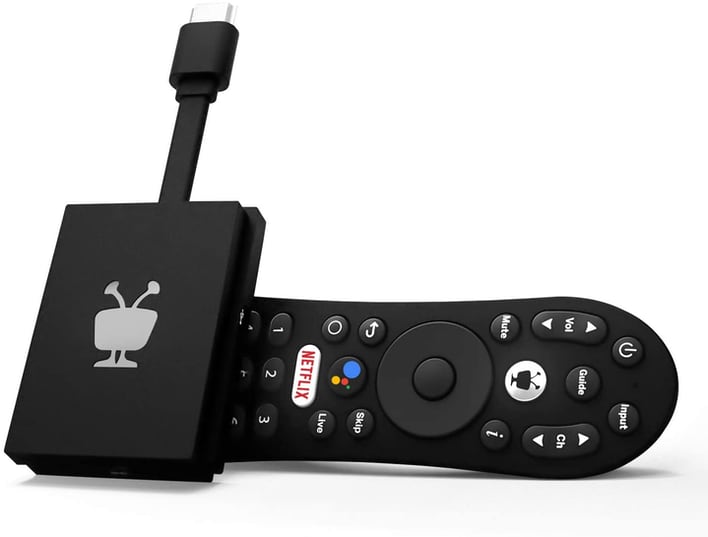 Customers eligible for the promotion will have to visit the TiVo store and enter a unique code that was received via email from YouTube TV:

During checkout, enter the unique code in the "Enter Promotion Code" box, and select "Apply Code" to ensure your discount is applied. Be sure to act fast though, as this offer is only available until July 2, 2021, or while supplies last.

This whole battle between Roku and Google started when the former removed access to the YouTube TV app. At the time, Roku alleged that it "cannot accept Google's unfair terms as we believe they could harm our users" and that Google's "anti-competitive requirements to manipulate your search results, impact the usage of your data and ultimately cost you more." 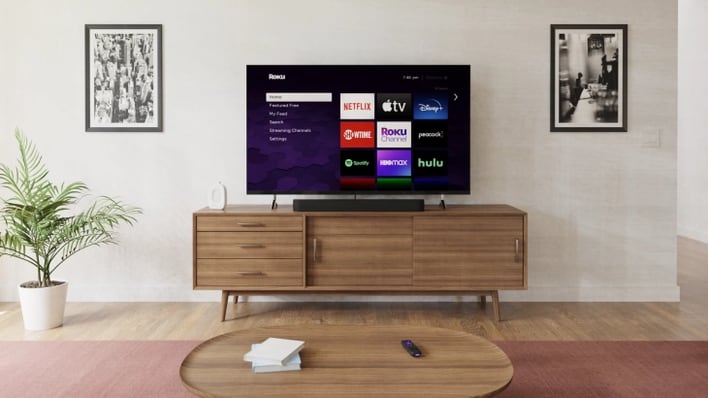 "To be clear, we have never, as they have alleged, made any requests to access user data or interfere with search results. This claim is baseless and false," said Google in response. "Roku terminated our deal in bad faith amidst our negotiation. Unfortunately, Roku has often engaged in this tactic with other streaming providers."

This is shaping up to be a long and drawn-out war between these two giants in the streaming world. At some point, one of the two companies likely to back down, but who will cave first?