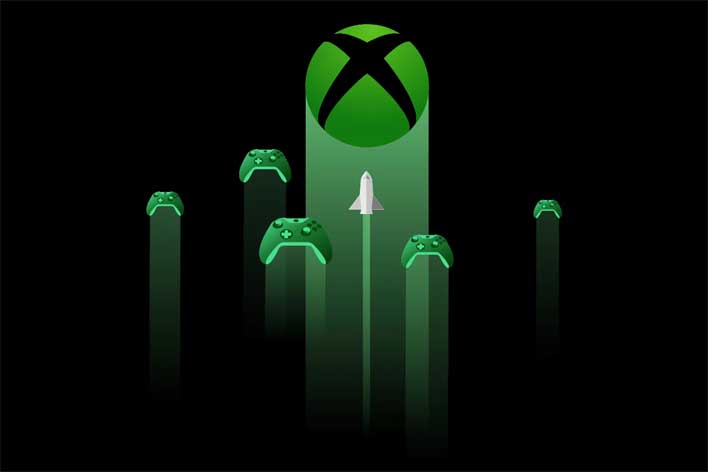 The official launch date for the new game streaming service is September 15. Microsoft says that the limited beta starting today is meant to ensure a smooth transition to the cloud gaming experience on Android. Microsoft also confirmed that existing Xbox Game Pass beta app users would have the opportunity to test a subset of available titles.

Players should be aware the service is a beta experience, and may not entirely be what's seen when the final product launches next month. One significant difference between the beta and the full service is that when the service goes live today, is that it will only have about 30 games. The platform will offer 100 or more games when it launches fully. The Project xCloud Preview will end on September 11, a few days before the official launch on the 15th.

All Xbox Game Pass Ultimate subscribers can access the beta by downloading the Xbox Game Pass beta app from the Google Play store. Apple fans won't get the opportunity to try the game streaming service as it will never come to iOS devices due to App Store rules. Apple requires every game offered on the App Store to be available for review, among other things.

Microsoft is unhappy with Apple's application of the rules claiming that Apple applies more lenient rules to non-gaming apps that include interactive content. Microsoft also said Apple is the only general-purpose platform preventing customers from enjoying cloud gaming.