Xbox Series X Restock Events Are Happening Today, Here's Where And When

Today may be the day that you finally get your hands on an elusive Xbox Series X. GameStop has confirmed that the cutting-edge console has been restocked and will soon be available for purchase. Here is everything you need to know about the GameStop Xbox Series X restock event.

This will be a small restock. GameStop noted in their email to PowerUp Reward Pro members that "a limited number of Xbox Series X Far Cry 6 Bundles will be available." There is also a chance that GameStop will add in a few extras such as a subscription to Xbox Game Pass Ultimate. 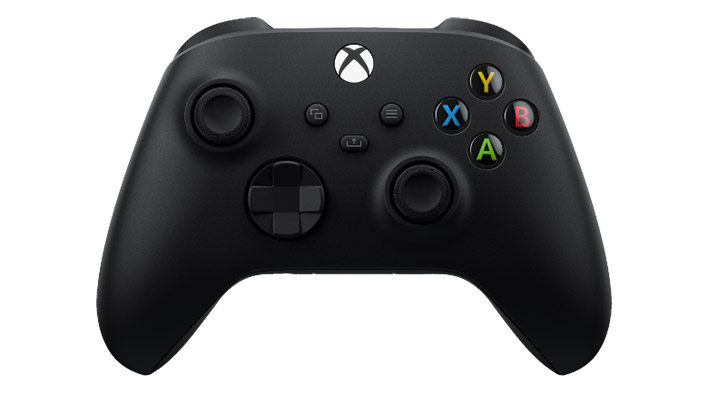 There are a few important things to note about this particular restock. First, although the restock is supposed to occur at 11am, GameStop is often late (rude!). Nevertheless, you should still be ready to go at 11am. Second, the consoles may sell out faster than usual as they are being sold alongside a brand new AAA video game. Last, it is unclear if the consoles will be available to the general public after they have been offered to PowerUp Reward Pro members.

It may continue to be difficult to purchase an Xbox Series X or Xbox Series S. Phil Spencer, the Executive Vice President of Gaming at Microsoft, recently confirmed that the Xbox shortage is unlikely to end soon. He remarked, “I think it’s probably too isolated to talk about it as just a chip problem. When I think about, what does it mean to get the parts necessary to build a console today, and then get it to the markets where the demand is, there are multiple kind of pinch points in that process.” He further noted that this problem will be “with us” into 2022.