The Coronavirus has caused havoc around the world for over a month, infecting its victims with flu-like systems. Since the coronavirus was initially identified in late December, it has gone on to kill 638 people worldwide (this is up from 362 just this past Monday). Likewise, there are 31,526 total confirmed cases worldwide.

Given the wide impact of the coronavirus, and the fact that its epicenter is in mainland China, where many businesses and factories are closing down, launch timelines are starting to be affected for some tech companies. The latest reports coming out of China is that both the Xbox Series X and the PlayStation 5 may see their launch windows slip as a result of the Coronavirus.

Microsoft Xbox and Sony PlayStation production is carried out in mainland China, and delays at this stage in development could have an adverse effect on the Holiday 2020 launch timeframe laid out by both companies. "The video game sector is currently manufacturing, or beginning to, a once-in-several-years' product generation change for the 2020 holiday season," explained the Jefferies Group this week in a research note. 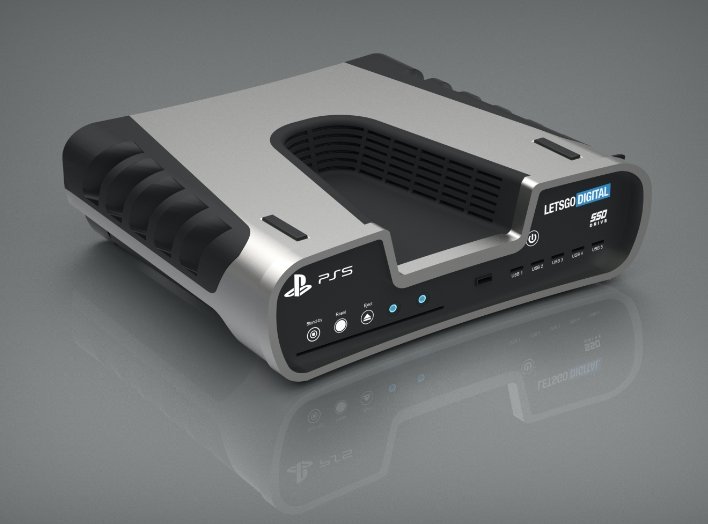 "If [company] shutdowns exceed a month or so, game schedules will be delayed. New consoles may likewise suffer supply issues from a prolonged disruption, ahead of their Fall 2020 planned launches."

And it’s not just Microsoft and Sony that could potentially see their schedules thrown out of whack. There are reports that Foxconn, which Apple contracts to product the iPhone, is quarantining workers due to the coronavirus. Employees were scheduled to come back to work on February 10th, but Foxconn taking extra precautions to ensure that the virus doesn’t spread once workers are back on the job. The downtime could potentially affect the typical September launch of the next-generation 5G iPhone.

“To safeguard everyone’s health and safety and comply with government virus prevention measures, we urge you not to return to Shenzhen,” Foxconn reportedly told workers via text message. “We’ll update you on the situation in the city. The company will protect everyone’s work-related rights and interests in the duration.”

It was widely expected that the Xbox Series X and PlayStation 5 would launch in November 2020. Both consoles are powered by AMD Ryzen 3000 processors, Radeon Navi GPUs, and will feature high-performance SSDs (likely using the PCIe 4.0 interface).