Updated 8/11/2020 @ 4:00pm
Microsoft has confirmed that the Xbox Series X will launch in November, although it didn't specify when in November. Microsoft added that 100s of Xbox Series X-optimized games will be available at launch, and that the highly anticipated Halo Infinite won't be one of those games. Instead, developer 343 Industries says that Halo Infinite will arrive some time in 2021. Our original story continues unaltered below.

As we get closer to the launch of Microsoft’s next-generation Xbox Series X game console, additional [previously unknown] details have leaked to the public. Most recently, the official Xbox Series X controller was pictured along with its retail box, confirming that the Xbox Series X will be joined at some point by a cheaper Series X console.

Now we’re getting some insight into when the Xbox Series X might actually launch courtesy of yet another leak. ResetERA has posted an image of the warranty information for the controller, which shows that its limited warranty expires on November 5th, 2021. While Microsoft's Xbox controllers typically carry a 90-day standard warranty, it also offers a 1-year limited warranty. 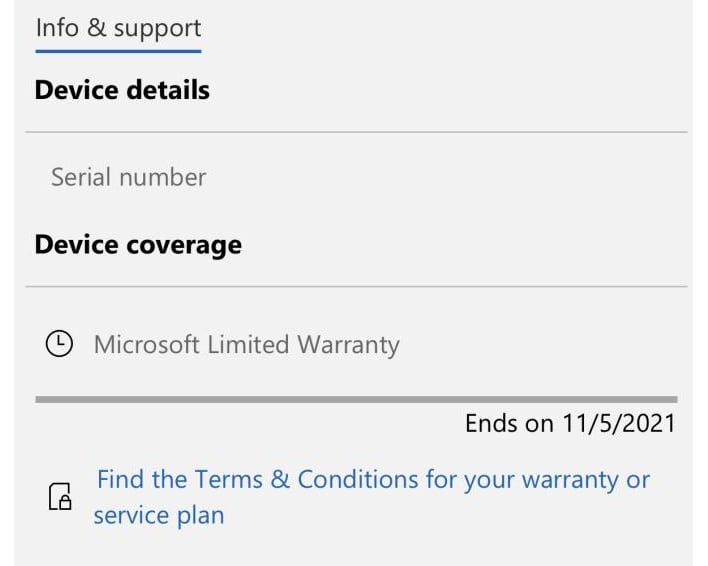 There’s no guarantee that this date is accurate, and it is quite a bit earlier in the month than previous Xbox launches. Couple that with the fact that COVID-19 has been a devastating force in the tech industry for launch dates (we’re looking at you, Pixel 4a), an early November launch seems a bit curious.

With that being said, gamers are pumped about the release of both the Xbox Series X/S and the Sony PlayStation 5. Both consoles are powered by AMD Zen 2 CPUs, Radeon Navi RDNA 2 GPUs, and feature SSD storage (PCIe 4.0 on the PS5).