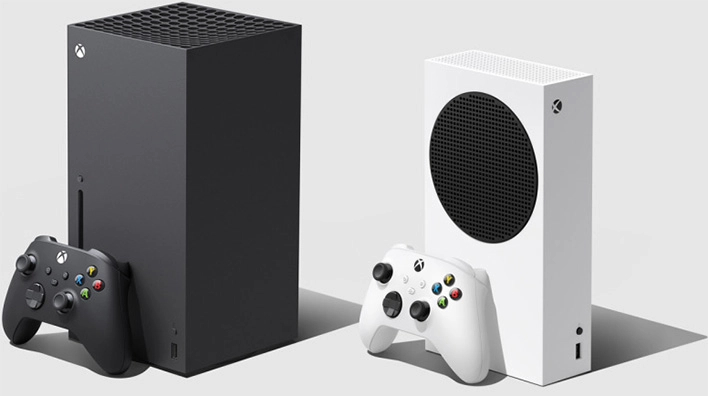 Last week, HotHardware reported on preorders for the new Xbox consoles coming up on September 22nd. We also wrote about all the preorder snags with major device announcements, and it seems Microsoft will have its fair share too with limited availability of pre-orders at GameStop locations.

Preorders seem to be a pain point for most major retailers, generally speaking. Between bots snatching up the orders, limited stock, and websites getting the “hug of death,” no one can pull off a launch where everyone is happy. It seems like this will be the case once more for Microsoft as Twitter user (and reliable leaker) Wario64 tweets that GameStop locations will be allocated a limited number of Xbox preorders.

some numbers I heard for GameStop per-store allocations for Xbox Series preorders:
Series X - 6-12 per store
Series S - 2-4 per store

Some may say that the launch at physical locations could go to “hell-in-a-handbasket” if numbers are truly that limited. A few Twitter users replied to the original tweet stating that they had called their local GameStop and confirmed this was indeed the case. Though these claims should be taken with a grain of salt, anyone can find out for their own local store easily by making a phone call.

While preordering online is easy, there is something to be said about waiting in line for a product or preorder. It is sort of a ritualistic celebration of new technology, but if only six people get to make a purchase, things could be interesting. The scalping market for the new Xbox Series X and Series S could skyrocket immensely if the numbers hold true. But then again, this is just one retailer, and we're talking only about brick and mortar sales. There will still be plenty of other stores to purchase from (brick and mortar, and online) including Target, Best Buy, Walmart, Amazon, etc.

While we wait on an official statement from either GameStop or Microsoft, give your local GameStop or other technology retailer a call and see where their preorder allocations stand. Xbox fans could be in for a rough realization should they choose to make an in-person preorder. No matter what, keep an eye on HotHardware as we wait for this situation to develop.