Microsoft just made it possible to transform your phone or tablet into a retro gaming handheld of potentially epic proportions, without rooting or fussing with ROMs. How so? Starting today, Xbox Game Pass Ultimate members can access over a dozen classic games through Microsoft's Xbox Cloud Gaming (formerly Project xCloud) service.
What the company has essentially done is take its backward compatibility efforts to the cloud. To get things started, Microsoft is granting access to 16 original Xbox and Xbox 360 games, all now available to Xbox Pass Pass Ultimate members on Android (still no luck for iPhone users). And over time, Microsoft says it plans to add more Xbox and Xbox 360 games to the mix. 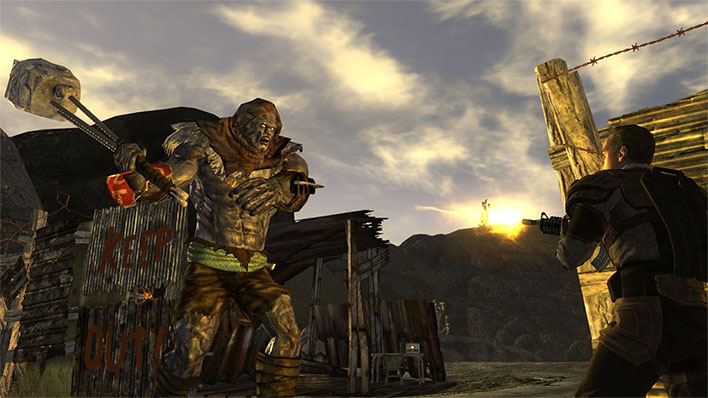 As things stand, here is a list of the backwards compatible titles...
It's a varied lineup for sure, and it will be interesting to what other games get added. If you have any requests, you might consider pinging Microsoft.
"We’ve listened to the feedback, going all the way back to our earliest cloud gaming preview, and making games from previous generations available on mobile devices has been one of the most requested features by the community," Microsoft says.
This is a neat way to revisit old titles you might have played before, or to catch up on a gaming franchise before hopping into whatever the latest installment might be (like playing previous Gears of War games before jumping into Gears 5).
It's also a nod to how far technology has come. These games used to required dedicated game consoles, but can now be enjoyed on relatively modest mobile hardware, complete with touch controls in a few of the games.
The caveat, of course, is that Xbox Game Pass Ultimate is Microsoft's top tier. It costs $14.99 per month, though you can currently get the first month for only a buck. It includes all the benefits of Xbox Live Gold and an EA Play membership, along with access to a catalog of more than 100 games for console, PC, and Android.