When Microsoft launched EA Play with Xbox Game Pass Ultimate, the intent was to give EA Play to Xbox gamers first, and Windows PC gamers later. While the plan remains the same, Windows 10 PC gamers will be getting EA Play a little later than expected. The Xbox Game Pass team has now decided to push back the launch of EA Play on Windows 10 PCs until some time in 2021.

In September, Microsoft announced that EA Play would be a free, no-cost upgrade to Xbox Game Pass to expand the library of playable games. Alone, EA Play would have cost $4.99, but for $14.99, gamers got over 100 games for consoles and PC, EA Play, discounts, deals, and much more with Xbox Game Pass Ultimate. For PC gamers, at $9.99 a month, you got similar perks as Game Pass Ultimate, and eventually, EA Play. 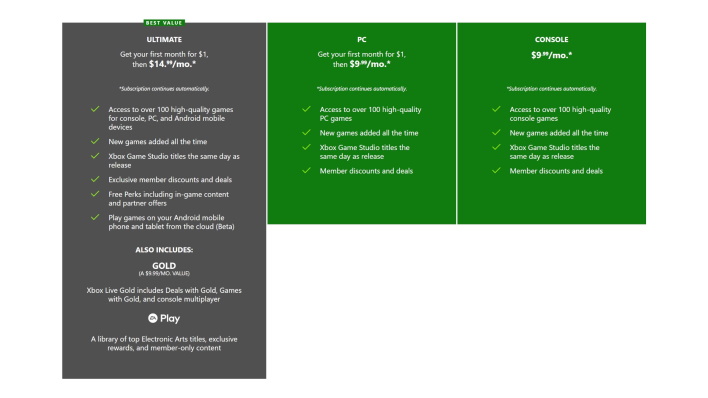 With this new delay, which was confirmed in the latest Xbox blog post, the goal is to “provide a great experience for members by working together” with Electronic Arts. However, the Game Pass team reports that “In order to deliver on that, we need more time to provide the Xbox Game Pass experience.”

The Game Pass team states that they will “have more to share early next year.” Hopefully, this is not a deal-breaker for those who got onto the Game Pass subscription this month. Ultimately, a good experience is worth the wait; otherwise, people will get frustrated. If you were looking forward to EA Play on PC, let us know what you think of the delay in the comments below.