In recent months the acquisition of Activision-Blizzard by Microsoft has come under significant scrutiny both from regulators and competitors. The claim is that if Microsoft gains controlling interest in the games developer they could have a near-monopoly in the gaming market, particularly in cloud space. Additionally, Sony claims that allowing the deal to go through would create a situation where one of the most popular games on any platform, Call of Duty, would gain exclusivity to only Microsoft platforms. Head of Xbox, Phil Spencer, has stated that Microsoft has no intent on Call of Duty exclusivity, though.

On the Same Brain podcast of popular YouTubers iJustine and Jenna Ezarik, Spencer pointed out that the intent is to proceed in a very similar way that Microsoft has done with their handling of their acquisition of Mojang and Minecraft. 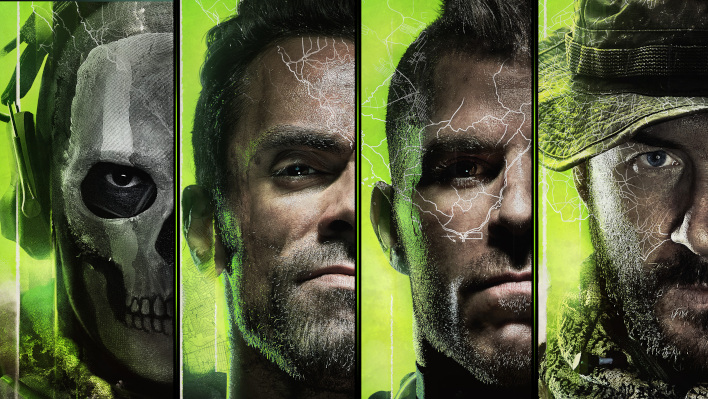 Spencer goes on to point out that not only has Microsoft not limited the access to Minecraft, overall, it has actually increased the availability of the game on more platforms. Minecraft now spans so many editions and platforms that the easiest way to describe its reach is to check out this availability matrix.

This statement hopefully quells some fears about the merger, especially when we consider how Bethesda is no longer planning on releasing Starfield for PlayStation 5 following Microsoft's acquisition of its parent company, Zenimax, in 2021. While that definitely was a sting to PlayStation owners, it's not necessarily as harsh of a sting as if Microsoft were to do something like that with a title that has 19 years of history like Call of Duty.