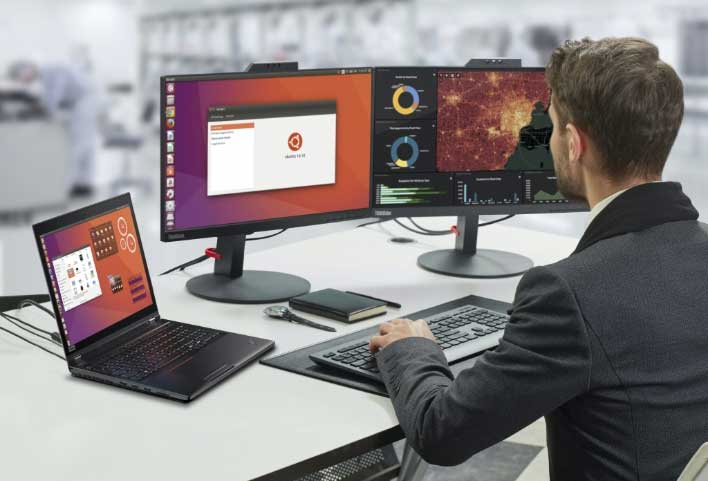 Microsoft has confirmed that support for Windows Subsystem for Linux 2 (WSL 2) was backported to version 1903 and version 1909 of Windows 10. Developers have worked over the last few months to bring WSL 2 to those versions of Windows 10 and did so thanks to customer feedback from users who have enjoyed using it.

WSL 2 is a new version of the architecture in WSL that modifies how the Linux distribution interacts with Windows. Each Linux distribution can run as WSL 1 or WSL 2 and can be switched between any time. Some of the significant changes for WSL 2 distros include:

The backport for Windows 10 1903 and 1909 is only available for x64 systems. Windows users on an ARM64 version will need to upgrade to Windows 10 version 2004 to get full access to WSL 2. To access the backport, users need to check for updates via the Windows Settings "Update & Security" option. Check the minor build number to verify the PC supports the backport. 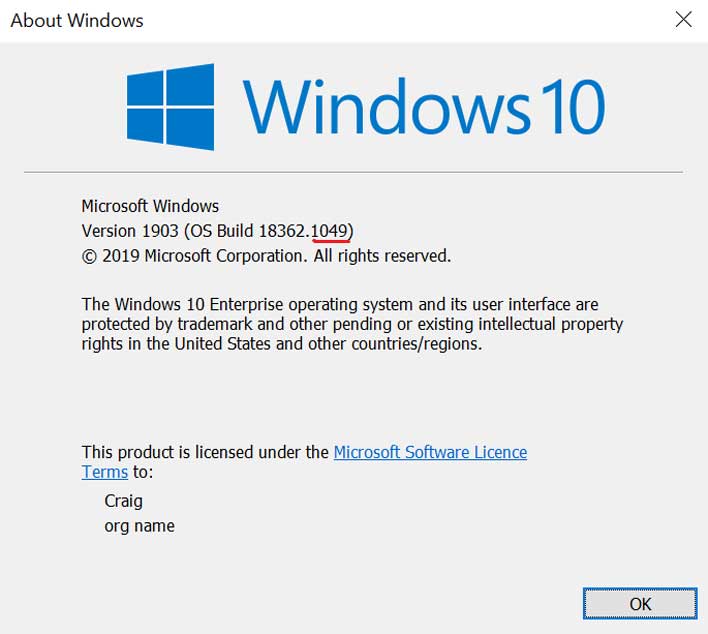 In other Linux news, Lenovo certified Ubuntu Red Hat Linux for its P-Series ThinkPads and ThinkStation desktops in June.