Surgeries don’t often happen in the airport, but one woman was lucky enough to have a "CPU C-section" of sorts, thanks to airport security. In a case of truth certainly being stranger than fiction, a woman in China was discovered pretending to be pregnant in an attempt to smuggle over 200 Intel Alder Lake CPUs and several Apple iPhones back into China. Why they thought this would work will forever be a mystery, but the whole situation is curious, nonetheless.

According to mydrivers, Chinese authorities recently reported that a woman, identified as Zhao, had entered the country from Macao and was stopped by customs officers due to her appearance. The traveler had reported that she was around five months pregnant but looked as though she should be well into her third trimester. 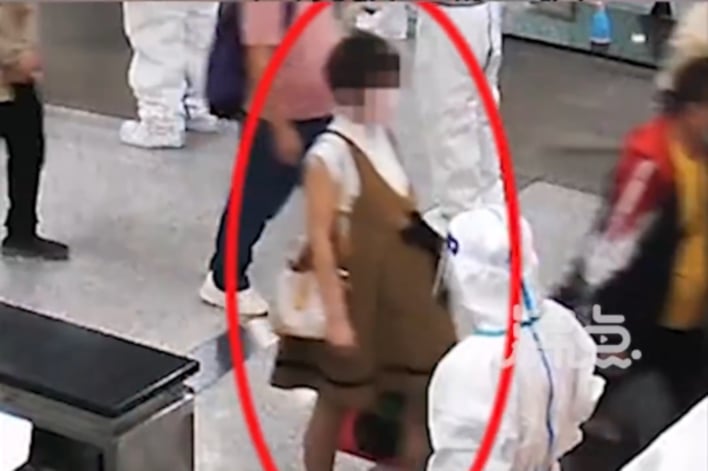 Given this irregularity, a search was performed, where a silicone prosthesis was discovered attached to the woman’s stomach. When removed, 202 Intel Alder Lake CPUs and 9 Apple iPhones were found to be bound with tape within the prosthesis, which was rather obviously not a baby to customs officials, or any of the scanning equipment at the security checkpoint in the first place. Subsequently, Chinese customs is reportedly dealt with the incident as needed. 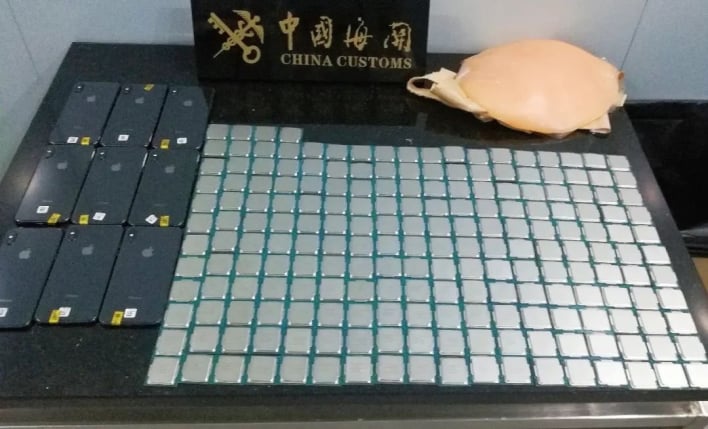 Image Courtesy Of HKEPC
Interestingly, this is not the first, nor likely the last time, people have tried to smuggle items into China. Earlier this year, mislabeled GPUs and some 160 Alder Lake CPUs were seized by Chinese customs in similar cases.
Further, in 2018, a collection of drones was being used to bring a whopping $79.8 million worth of Apple iPhones into China. In just one night, it was claimed that 15,000 phones were moved across a drone-based zipline from Hong Kong to Shenzhen, China.

In any event, it is unclear why the woman was trying to bring CPUs into China from outside, and we can only speculate that it came down to their obvious resale. The value of these chips could range from $37,168 if they are all Intel Core i3 models to $164,226 if they are all Intel Core i9 models, which is rather generous haul of loot. Either way, getting caught was probably a kick in the stomach for the woman who now likely faces jail time and/or severe fines.